NVIDIA is changing the way we game on Android yet again. After starting off with the Shield portable gaming and entertainment console in 2013, NVIDIA followed up with a downright monster Shield Tablet. Then, as 2015 was getting underway, they went and introduced a new processor that runs circles around everything.

So, the next logical step? Why not marry everything in an Android-powered game console that features the Tegra X1 chipset.

Powered by Android TV, the NVIDIA SHIELD changes things all over again. The unit can not only game like a mother, it will also deliver video, music, apps, and so much more. That video? That will be 4K, if you don’t mind. 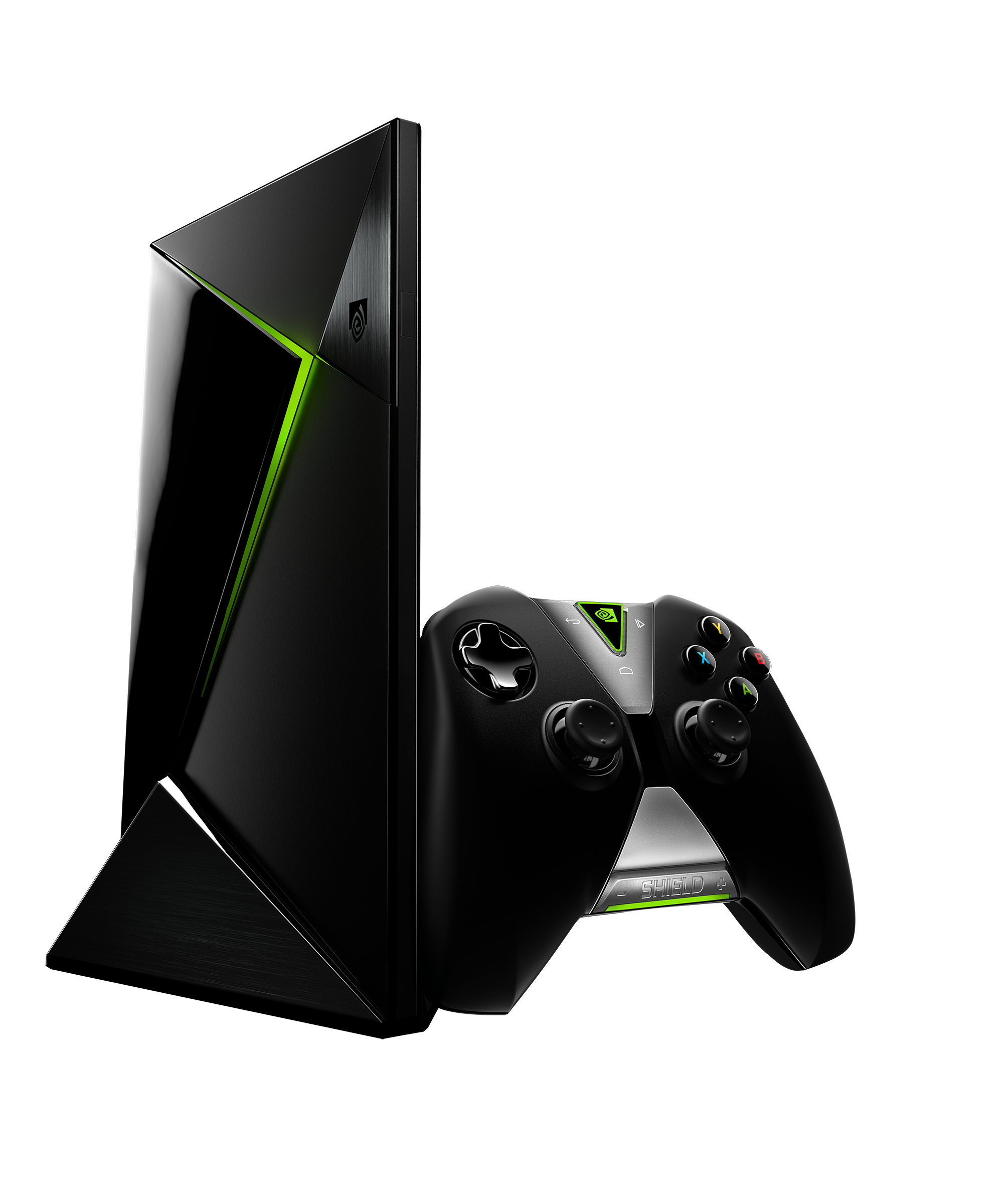 It just gets better, too, as the device connects with NVIDIA GRID, the game-streaming service that houses killer titles in the cloud. Think Netflix for top-tier gaming, delivered at 1080p with 60 frames per second.

The NVIDIA SHIELD launches in May with a kick-ass $200 price tag; there will be more than 50 titles optimized for the SHIELD when it debuts. Games include Crysis 3, Doom 3: BFG Edition and Borderlands: TPS.  Toss in support for streamed console games Batman: Arkham Origins, GRID 2 and Metro: Last Light Redux and you can see why we’re so amped.

As if you need more reasons to get geeked over the NVIDIA SHIELD, there are a number of leading game devs already working to deliver content.

The SHIELD will be available starting at $199 with a controller; however, optional accessories include additional controllers, a remote control and a stand enabling the device to stand vertically.