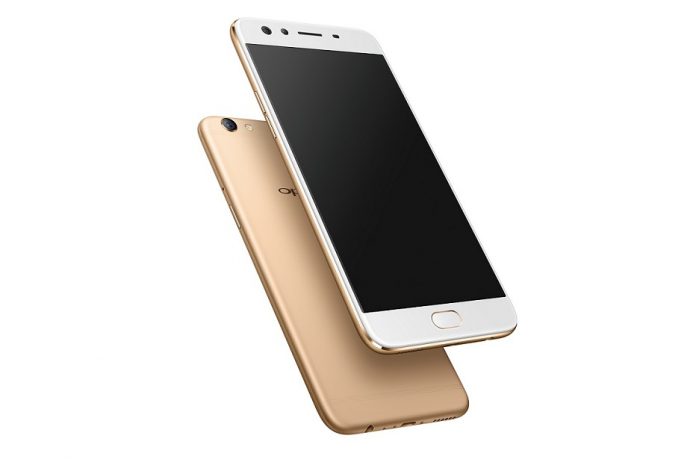 With dual-cameras becoming so popular in the smartphone industry, OPPO is also joining the bandwagon. But unlike other OEMs which put a dual camera on the back of their phones, OPPO is adoring its new F3 Plus with a dual selfie camera instead.

OPPO has been known for making selfie-centric phones and with the new F3 Plus the company is taking it to another level.

The highly acclaimed dual selfie camera inside the phone, is of a 16MP variety and builds on the technology previously offered by the F1 smartphone, plus the specialized 120-degree wide-angle 8MP sensor. At the core of the 16MP camera lies a 1.3-inch sensor is employed to increase light exposure while the f/2.0 aperture can deliver the highly popular depth-of-field effect. The secondary 8MP camera can capture a much wider view, up 105% more than a regular 80% lens. Thanks to this technology, users can now take a group selfie that includes the whole group. The camera also takes advantage of a ¼-inch sensor. 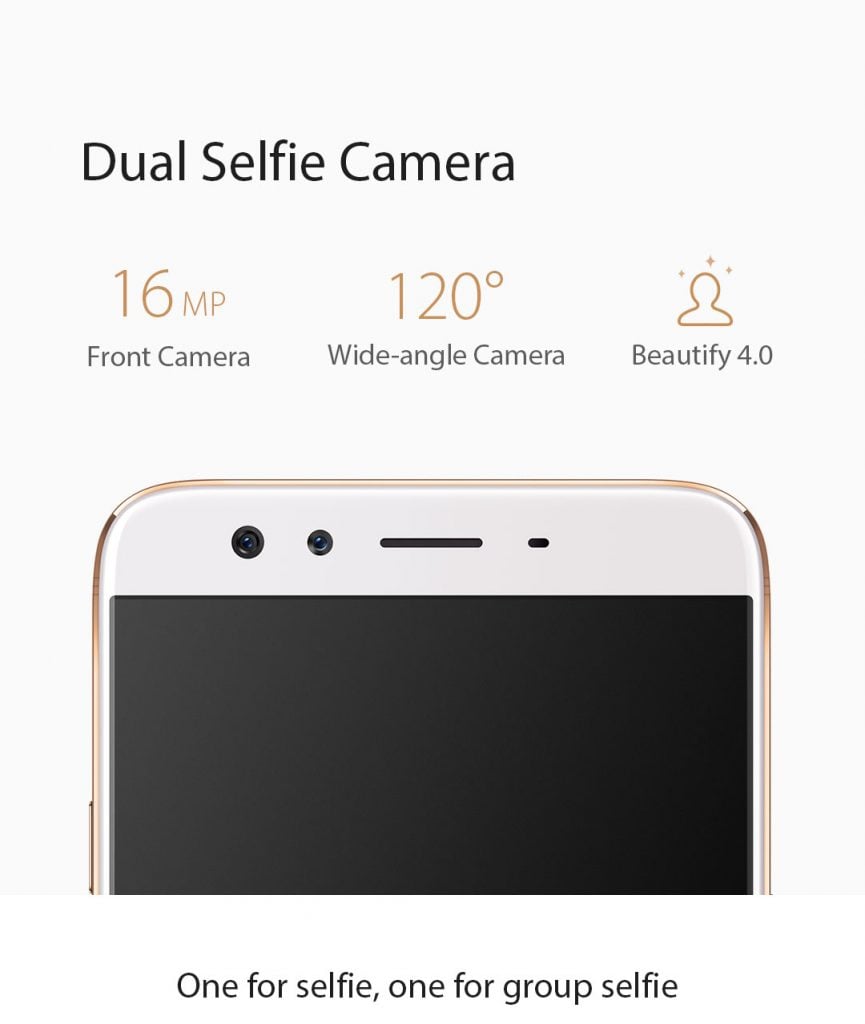 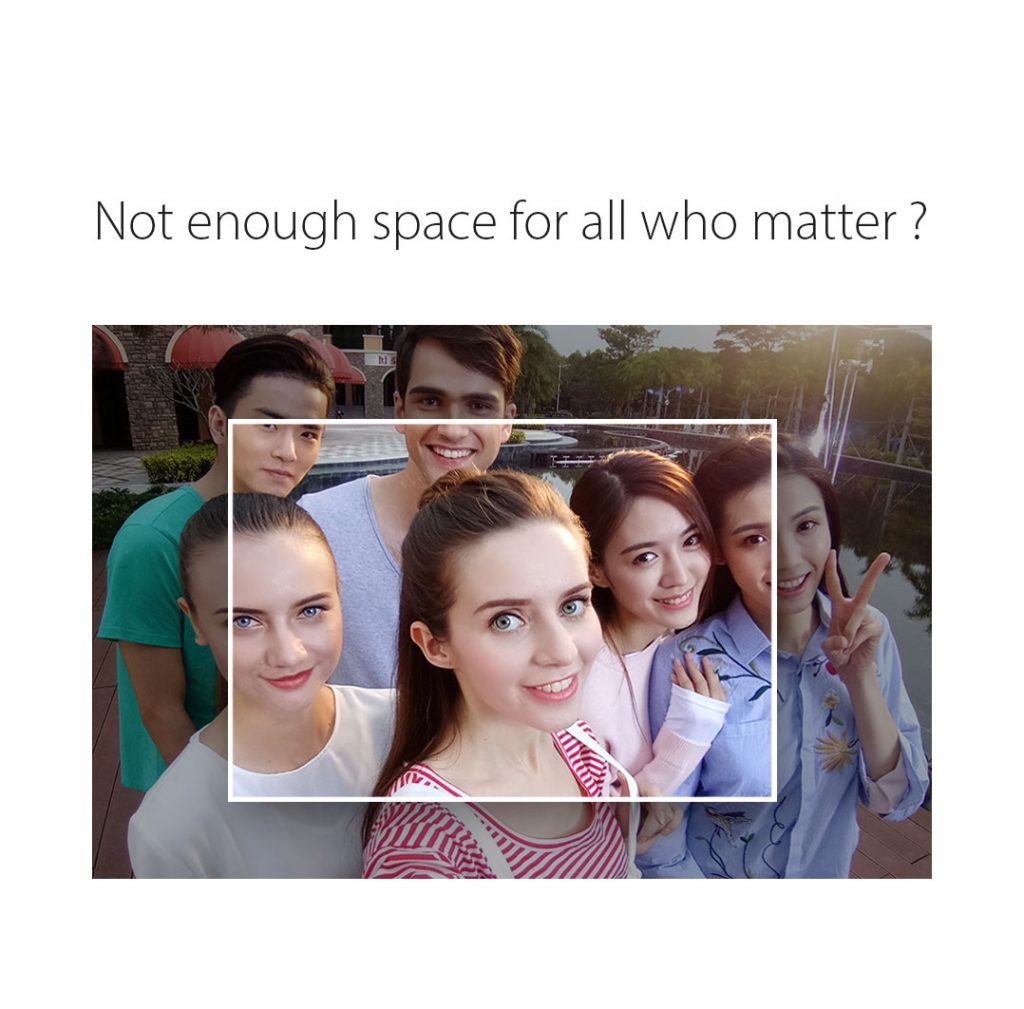 But what about the other specs you might wonder, the phone features a 5.5-inch 2.5D display with Gorilla Glass 5 and 1920 x 1080 pixel resolution and Snapdragon 653 processor working hand in hand with 4GB of RAM and 64GB of internal storage (microSD card slot available for expansion to 256GB). It also relies on a 4,000 mAh battery and features a home-button fingerprint reader. 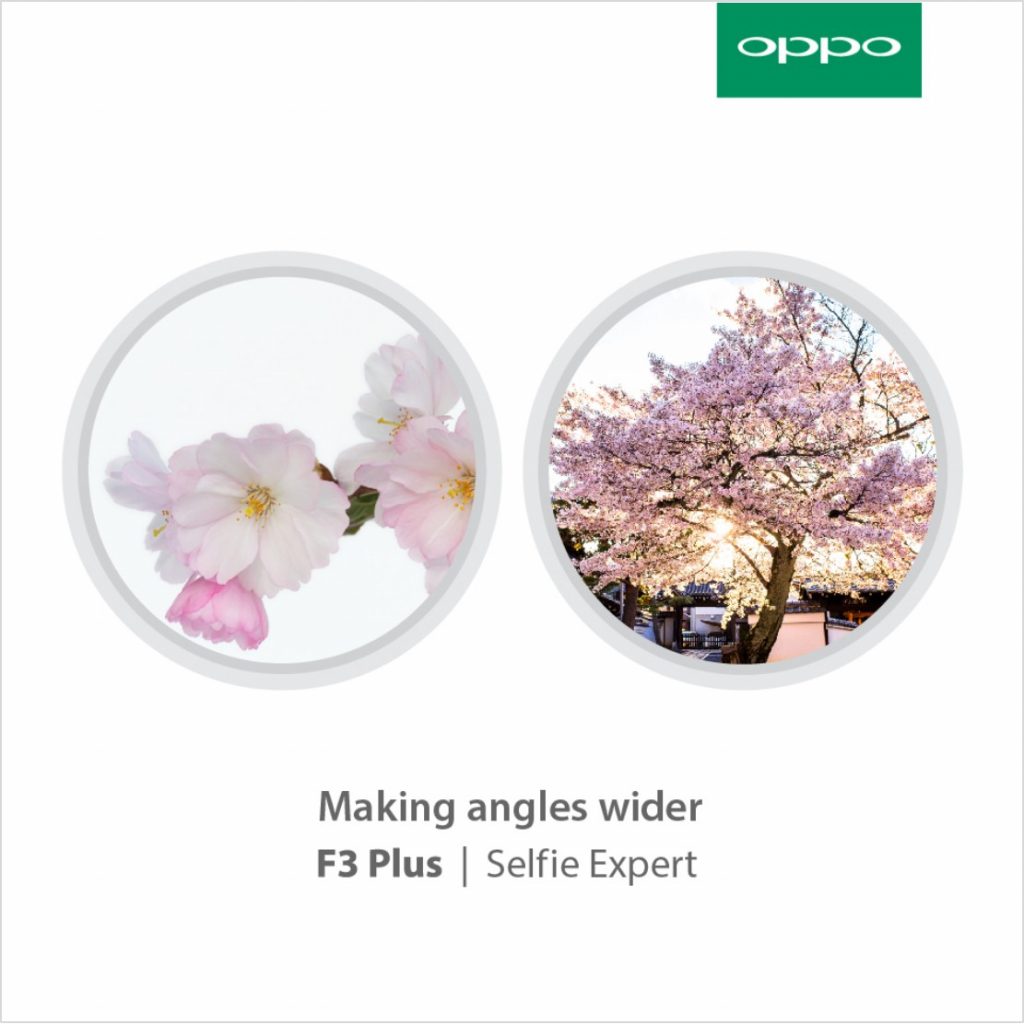 Disappointingly, the Oppo F3 Plus launches with Android 6.0 Marshmallow out of the box with ColorOS 3.0 plastered on top. There’s no word of whether the phone will get Android 7.0 Nougat update or not.