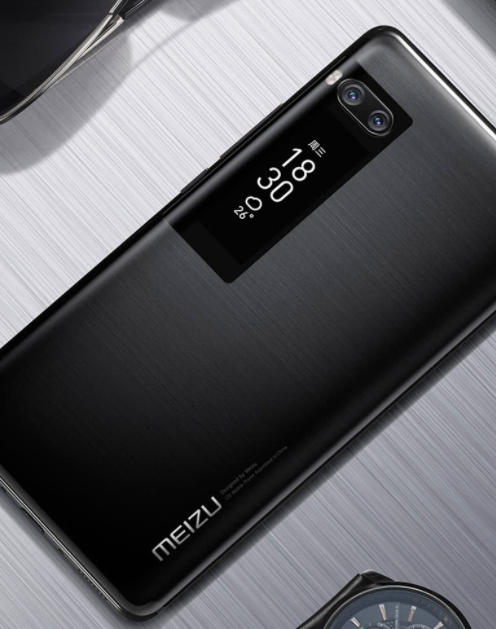 Meizu is a Chinese Android OEM known for making fantastic devices at affordable prices, such as the ten-core, 21MP camera-equipped PRO 6 with metal build quality and 4GB of RAM released last year as well as the more budget-friendly and recent Meizu M5 Note and Meizu Band for fitness tracking.

The Meizu PRO 5, announced in 2015, made its mark because it featured Samsung’s octa-core Exynos 7420 SoC (the same one used for the Galaxy S6 and Galaxy Note 5), reversible USB Type-C charging, and 4GB of RAM for under $500.

Though there are quite a few Chinese Android OEMs on the market, and many perform relatively well in their own backyard, it’s the US market entrance effort that pushes some ahead and keeps others behind. Meizu doesn’t want to fall behind.

Some days ago, an FCC certification for the Meizu M6 Note was spotted, leading many to anticipate a US release in the near future. However, Meizu has now clarified the FCC certification, bringing the anticipated US release to a standstill. Tech site Android Authority reached out to Meizu Global Marketing Head Ard Boudeling, who reiterated that the OEM is not entering the US market as of yet:

Meizu is not entering the US with smartphones at this time. We’re entering a number of other American markets, where FCC certification is also required.

FCC certification is required before a device can legally go on sale, so it is indeed a predictor of a future sale. And yet, Meizu is also correct: American markets mandate FCC certification, so its presence doesn’t necessarily indicate a US market release. Those who want to purchase the Meizu M6 Note can find it on Amazon for sale, unlocked with 4G LTE bands and Android Nougat pre-installed.

Meizu has had plans to enter the US market since 2011, though the company has yet to make a footstep in the States.