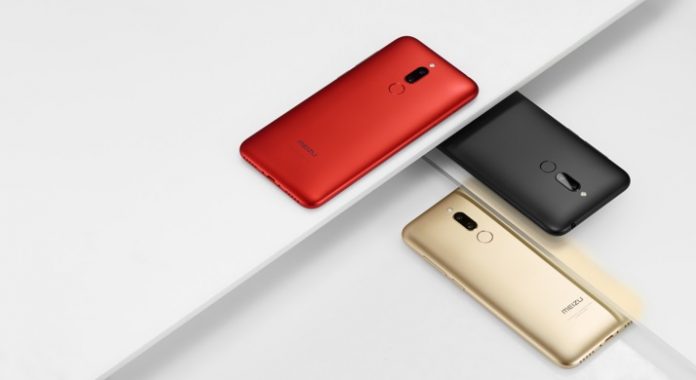 Looking for a new phone with nice specs, but you’re low on cash? Meizu has your back. The Chinese company just launched this week the new entry-level M6T which packs some features which no long ago were reserved only for flagships.

This is the latest model that was added to the M6 range which also includes the standard M6, M6S and M6 Note.

Despite being an extremely budget device, the M6T comes with a modern 18:9 aspect ratio display, 5.7-inch in size.

The Meizu M6T is by no means the only entry-level device on the market with an 18:9 aspect ratio and dual-cameras. The UMIDIGI A1 Pro, for example, offers the same and it’s only one example. 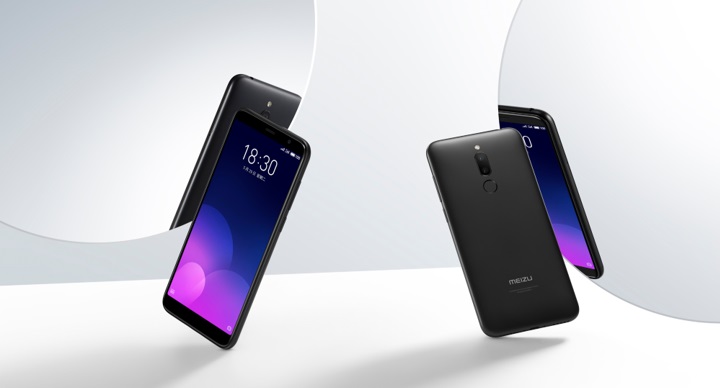 The M6T has a fingerprint scanner living on the back (Super mBack button) and you’ll be able to use it to control the UI via swipe gestures. Finally, there’s a 3.5mm headphone jack and a 3,300 mAh battery. Unfortunately, the phone comes pre-installed with Android 7.0 Nougat out of the box (with FlyMe OS 6.2 on top). 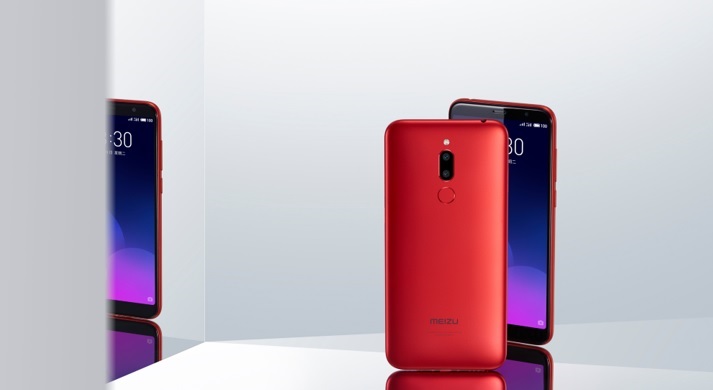 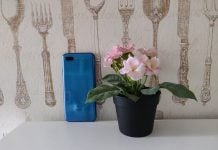 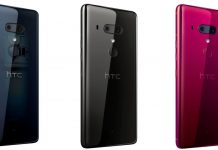