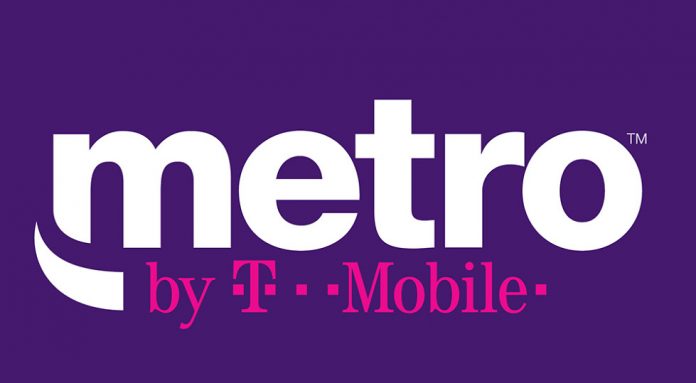 Recently, T-Mobile announced it was rebranding its prepaid brand MetroPCS to Metro by T-Mobile and also introduced new plans. The Magenta carrier touted the change as a way to eliminate the distinction between prepaid and postpaid service.

Well, this week, these plans have gone live, so interested parties can start signing up for them. On top of that, T-Mobile also revealed that the new Metro is going to be the first prepaid carrier to offer 5G network access, as well as 5G-capable smartphones in 2019. The carrier didn’t provide any more details on the matter, so we’ll just have to wait and see.

Regarding the new plans, Metro by T-Mobile has two unlimited options for $50 and $60 respectively. The top-end option comes with 15GB of mobile hotspot data included at full speed.

The carrier also offers some extra perks with it in the form of free Amazon Prime video streaming and Google One with 100GB of cloud storage. The Amazon Prime freebie is significant. Annual memberships for Amazon’s Prime service cost $119 per year. As for the $50 plan, it will only get you a 5GB mobile hotspot and Google One.

Unlimited plan prices are unchanged from MetroPCS’s old options. But now the $50 plan has LTE hotspot data. While the MetroPCS’s $60 offering, used to come with unlimited hotspot data. Both bundles restrict video streaming to 480p. 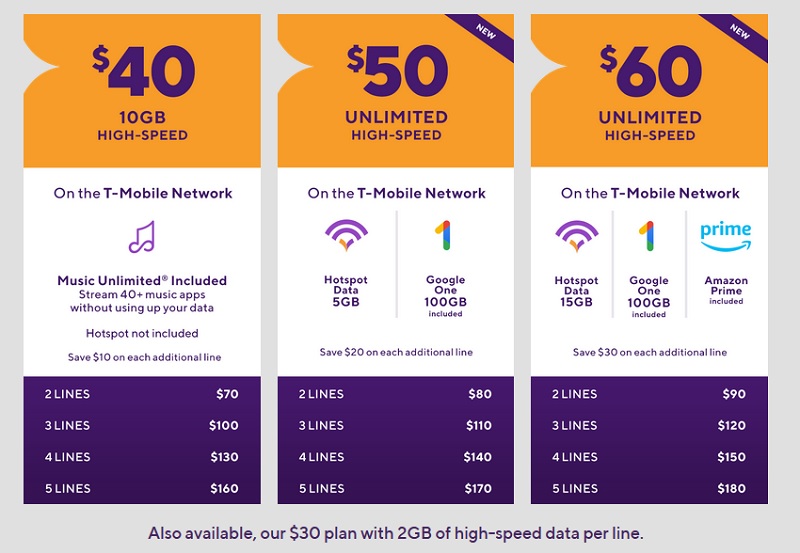 Metro by T-Mobile also offers two additional plans available for $30 and $40 respectively. The cheapest comes with 2GB of LTE, while the $30 one serves up a generous 10GB bucket of data. Although, it doesn’t come with hotspot tethering.

If the new offerings have peeked your curiosity, then you should know that you can visit Metro by T-Mobile Pop-Up Experience in Grand Central on October 9 (from 8 am to 6 pm) and explore interactive demos by Metro, Amazon Prime and Google One. As well as step into the future with 5G demos.