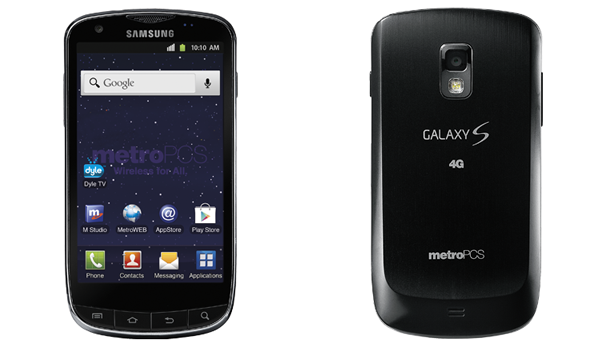 Not only is this MetroPCS’s first Samsung Galaxy S phone, but the Lightray 4G is the first smartphone in the United States to offer live, local television via Dyle mobile TV.  The service is only available in select markets at this time, but it provides access to sports, news, and other content across multiple network provides. 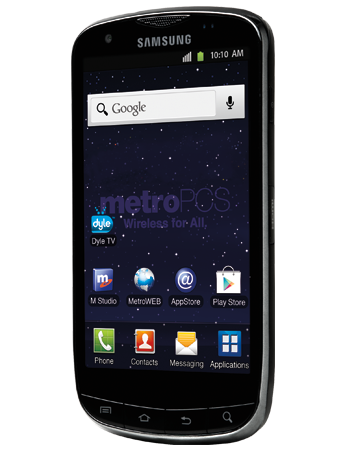 The Samsung Galaxy S Lightray 4G will be also the first smartphone in the U.S. to offer live, local broadcast television with Dyle™ mobile TV. Dyle mobile TV keeps consumers informed and entertained while on the go and allows them to watch local and national sports, news and entertainment broadcast programming on their mobile phones. Access to the Dyle mobile TV service will be offered in select markets and at no additional charge to customers on a MetroPCS 4G LTE service plan. More information about Dyle mobile TV is available at http://www.dyle.tv/ and the Dyle coverage map is available at http://www.dyle.tv/using-dyle/coverage-map/.

The Samsung Galaxy S Lightray 4G is available in MetroPCS stores and online at www.MetroPCS.com for $459 plus tax. More information about 4G LTE Mobile Hotspot is available athttp://www.metropcs.com/4GLTE-mobile-hotspot.