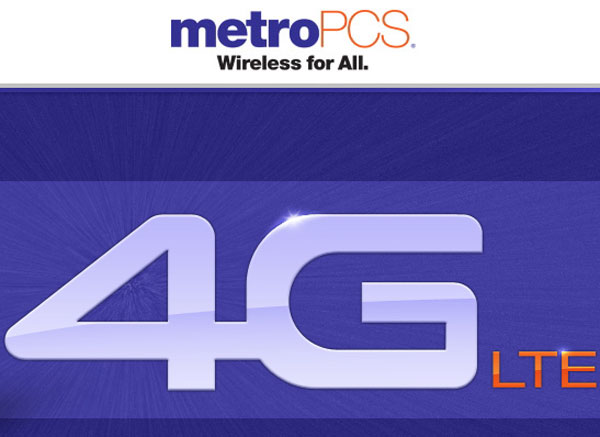 MetroPCS has unraveled a bunch of new “goodies” for it’s current and future customers! First on the list, and available as a promotion, is the carrier’s new 4G LTE.  Customers can get unlimited talk, texting, and 4G LTE data for $55/month for a single line. Families can join in by paying $50 a month for second, third, and fourth lines. Though the deal is being considered a promotion, the expiration date is actually unknown for now.   MetroPCS President Thomas Keys told CNET that the end of the promotion will depend on the adoption rate by consumers.

We didn’t want to set an artificial timeline

The second thing up today is a new Android phone, the LG Motion 4G. Available for $149 along with the new plan, the handset arrives in the coming week. The LG Motion 4g is equipped with Android 4.0 Ice Cream Sandwich, a 3.5-inch display, a 1.2GHz dual-core processor, a 5-megapixel camera, and a 1080-pixel HD video recorder.

Are you on MetroPCS and considering the plan or new phone? Maybe even thinking about switching from your current cell phone provider? Let us know in the comments below!

The best phones at Metro (November 2020)