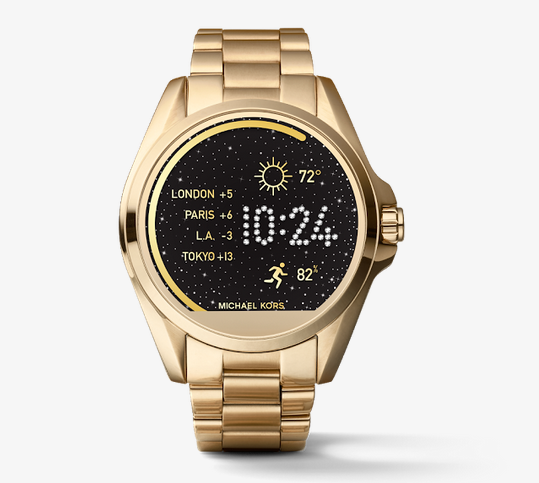 Google just launched the Magic Minute Project, an initiative meant to clean some of the dust off Android Wear.

Well following the announcement, a new Android Wear smartwatch has popped in the Google Store, replacing the luxurious Huawei Watch.

The newcomer is called the Michael Kors Access Bradshaw and can be purchased for relatively steep price of $350. 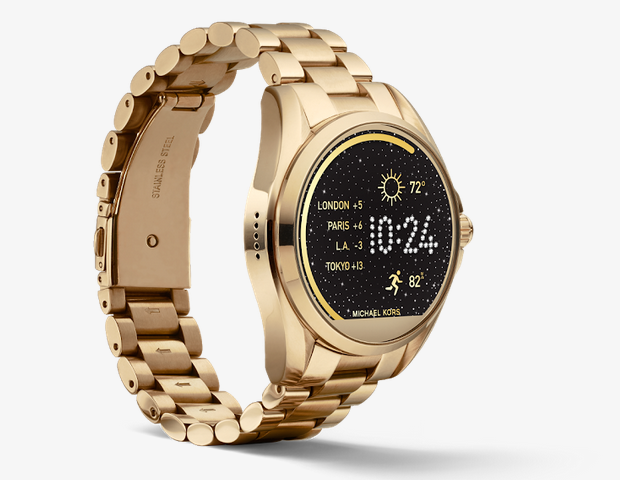 Michael Kors is a pretty well-known fashion house which offers clothing items and accessories. The company isn’t a stranger to the world of smartwatches, as the Access Bradshaw is the second intelligent timepiece to be unveiled. The first one was called Access Dylan. Quite an unusual naming scheme to say the least.

Anyway, the new Access Bradshaw is a smartwatch with a circular display that features a 1.4-inch AMOLED display carrying 360 x 360 resolution. The wearable features a Snapdragon 2100 chipset under the hood which works in concert with 512MB of RAM and 4GB of internal storage. 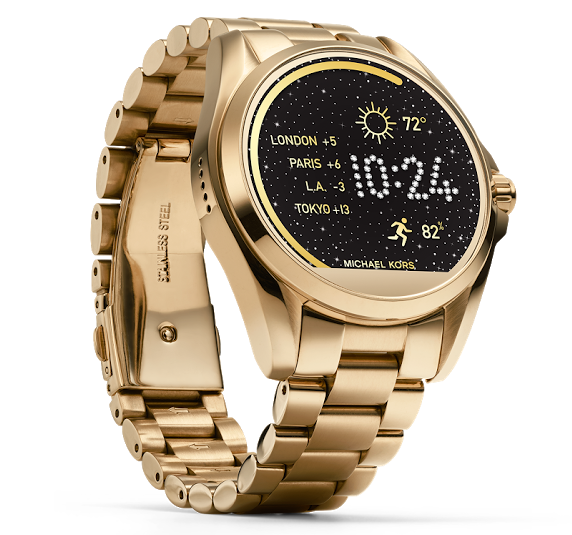 Unlike the Access Dylan, which was a sportier affair coming with a rubber strap, the Access Bradshaw is a more stylish affair offering a classic bezel and stainless steel construction. 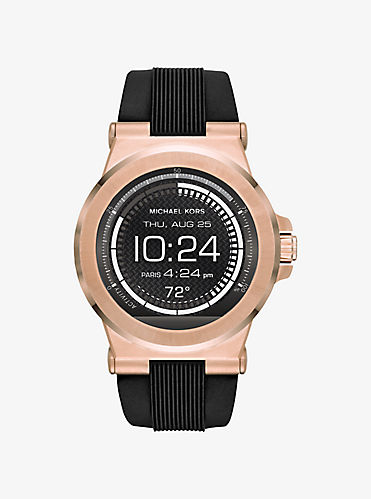 The elegance of the Access Bradshaw might peruse customers to spend $350 on it. Samsung asks for the same amount of cash for its current Gear S3 wearable in either Classic or Frontier versions. However, the Gear S3 sits on the active side, while the new Michael Kors can be easily be turned into a fashion accessory.