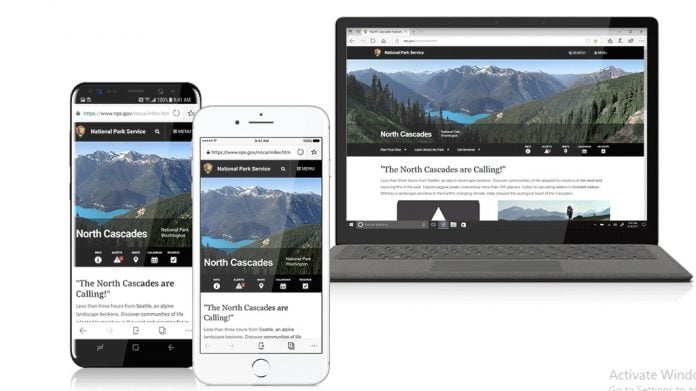 Microsoft is getting really cozy with Android. Earlier this month, the Redmond giant started selling the Samsung Galaxy Note 8 from its online store and now it has taken another step towards the Android fan base.

Microsoft previously announced its intentions of bringing the Edge browser to iOS and Android and so far, Edge was available on Android in beta form. But as of this week, the app has shed its beta status and is now available for download from the Google Play Store.

For some inexplicable reason, the final version is still called Microsoft Edge Preview, but stand assured you’ll be downloading the stable version when you hit the Play Store link. 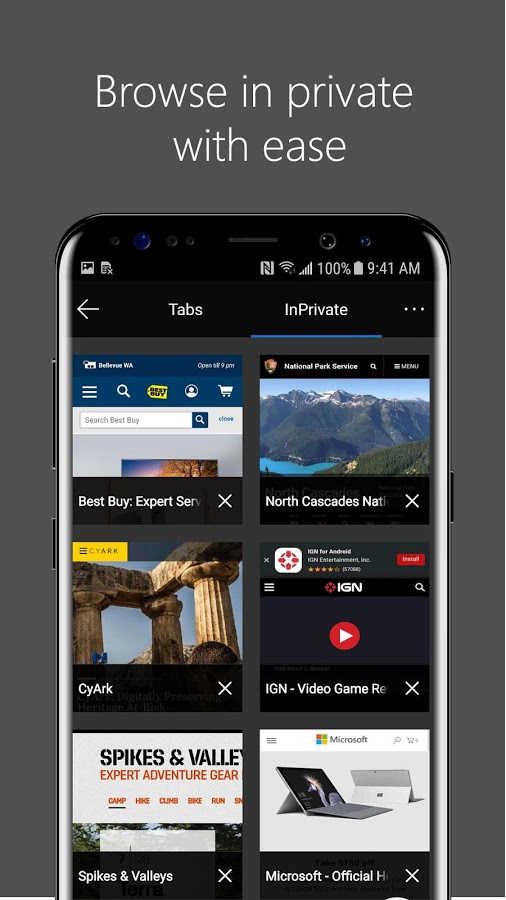 As a browser, Edge brings a host of useful feats to the table. For starters it plugs into your Microsoft account to sync your websites across devices so that you can access them on your mobile or Windows 10-running desktop computer. It also includes features such as a QR code reader, voice search, Dark Theme and private browsing.

If you were skittish to try out Edge while in beta, you can now go ahead and download the stable version of Microsoft’s browser for Android. The app is available for free and will work on any Android phone or tablet running Android 4.4+.

So, ready to leave Chrome aside for a change?