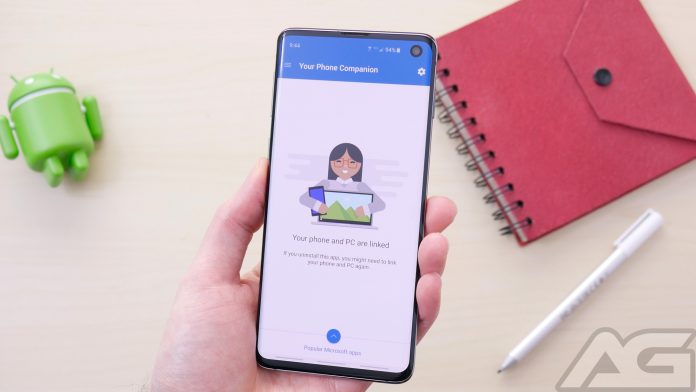 Ever since Microsoft threw in the towel with Windows Phone, it has been busy trying to gain a foothold with Android. Over the years, we’ve seen the tech giant release apps for the platform, as well as purchasing some of the most popular Android apps such as Swiftkey.

More recently, we’ve seen Microsoft work on ways to integrate Android into Windows with its Your Phone app. By using the app on your computer and Android phone, it allows you to mirror what’s on the screen, make and receive calls, run apps, and transfer files.

Now, it seems Microsoft is ready to take it a step further by adding support for Android apps on your Windows PC with Project Latte. That doesn’t mean you’ll be able to fire up the Play Store on your Windows machine and install apps or grab APK files and run them on your computer.

Developers will have to do some work to make the apps compatible, but Microsoft is trying to make it as easy as possible by using an Android layer running over the top of the Windows Subsystem for Linux. In theory, this should make it easier for developers to add Windows support to their Android apps. Afterward, the app will need to be submitted to the Microsoft Store where you’ll be able to download and install it on your Windows PC.

I’d caution you over getting too excited though. If you’ve ever used Android apps on a Chromebook before, then you know the experience is lacking. I’ve run into issues with apps refusing to work, crashes, and features that are downright broken. If Google can’t get Android apps to run properly on its own OS, then support on Windows could be even worse.

At this time, Project Latte is expected to launch in the fall of 2021. Of course, that’s just a projected date, and software development is rather infamous for its delays. However, that’s generally for the best, because it gives developers time to ensure the software works properly, or at the very least, squash some bugs before release.