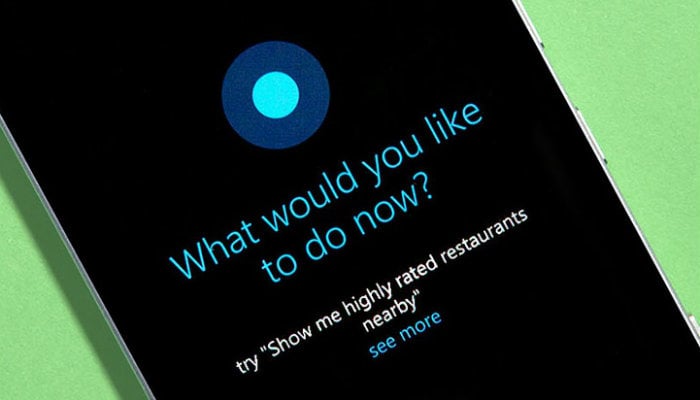 After months of hiding, and hoping for being able to find the APK somewhere else, everyone can now jump on the Cortana bandwagon. While this isn’t the final version, Microsoft feels that they have made enough progress to be able to let everyone get their hands on it.

For those who haven’t been aware, Cortana is Microsoft’s version of Google Now and Apple’s Siri, but is the first that is truly available across platforms. Microsoft had announced that Cortana would be available everywhere, but up until now, we haven’t really had an idea of when that would come to fruition.

The Cortana app can do most of the things Cortana does on your PC or on a Windows phone. With the app, you can manage your hectic lifestyle by setting and getting reminders, searching the web on-the-go, tracking important information such as flight details as well as starting and completing tasks across all of your devices.

While Microsoft is stating that Cortana will run on every Android device, it seems that I may be the one stuck in left field. I’ve signed up for the public beta, and when I try to install Cortana on my Moto X 2014, there’s a notification that says that Cortana is not compatible with my device. 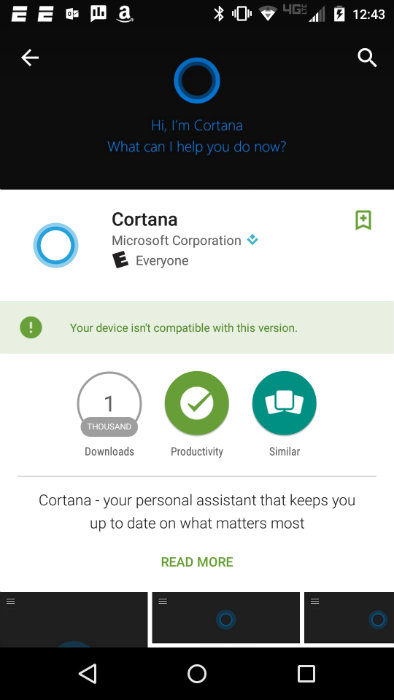 Regardless of that, maybe there’s a fix in the works to not have to worry about the Moto Display options and Microsoft will get Cortana truly working for everyone. If you are interested in signing up for the public beta, head to the link here, and try out Cortana on your device. Once installed, let us know what you think about Microsoft’s personal assistant in the comments below.