Some of my earliest memories involving a computer are of me playing Solitaire on my parents’ desktop computer. An iconic Windows game, Solitaire has existed and entertained people of all ages for more than 25 years.

Well it seems that Microsoft is finally bringing Solitaire to mobile. While there are plenty of Solitaire-like apps in the Google Play Store, the Microsoft Solitaire Collection is the first official app to be released by the producing company. 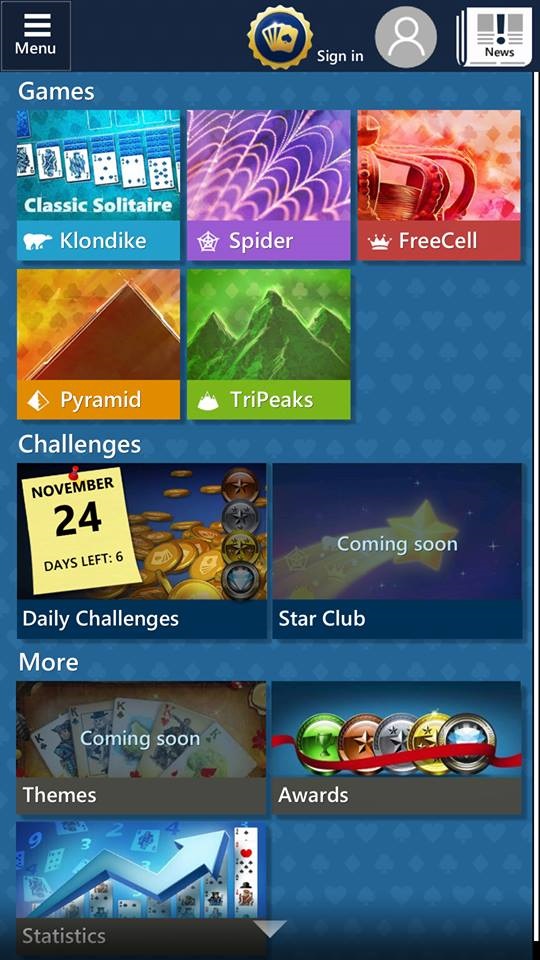 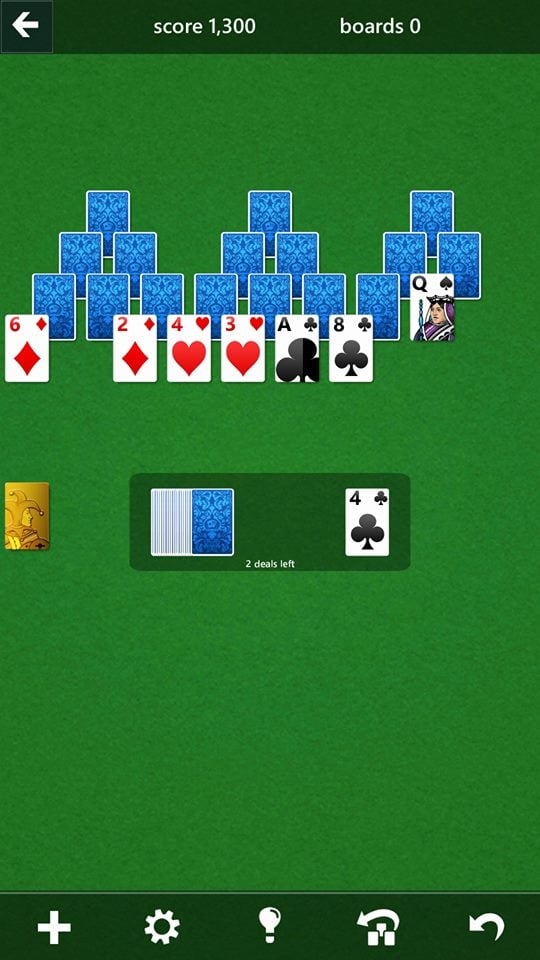 The company is making the app available for both iOS and Android at no cost whatsoever. So if you feel nostalgic you can go ahead and downloaded on your phone right now.

Users can choose between a variety of Solitaire games including Klondike, Spider, FreeCell, Pyramid or TriPeaks. 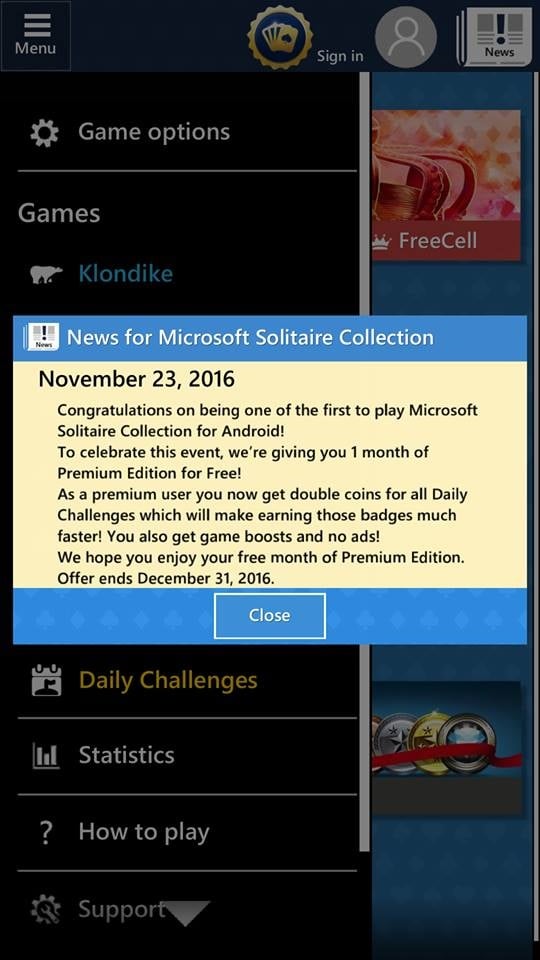 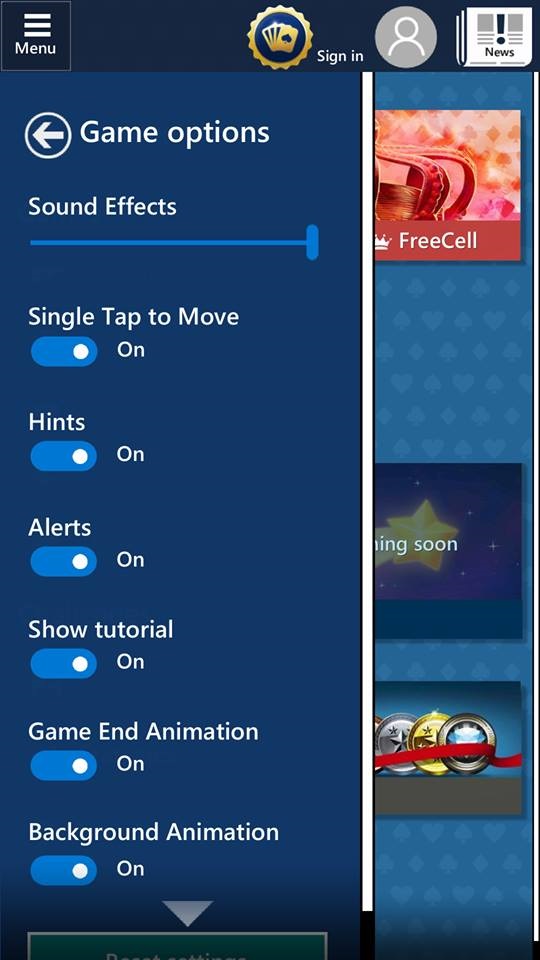 What’s more, the app benefits from Xbox Live support, so you can sign up and play with your friends to earn achievements and badges.

Those who download the app now will be awarded one month of Premium Edition for free (which removes banners and full screen advertisements), which otherwise costs $1.99/month or $9.9/year. The offer expires on December 31, 2016. 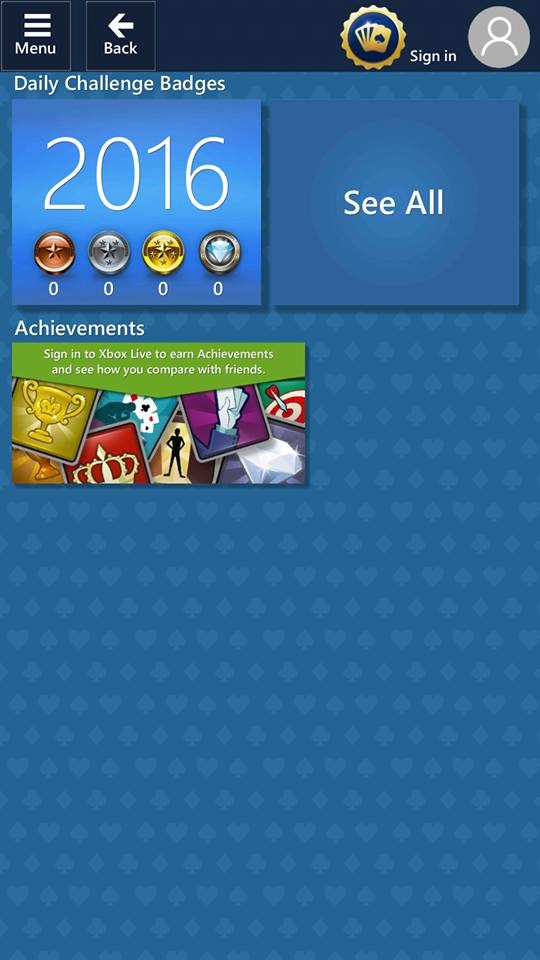 Microsoft has been trying to port its apps to Android in a bid to attract more mobile users to its services. The company is currently offering a set of useful apps like Office suite (includes popular programs like Word, Excel and PowerPoint), OneDrive or Skype. 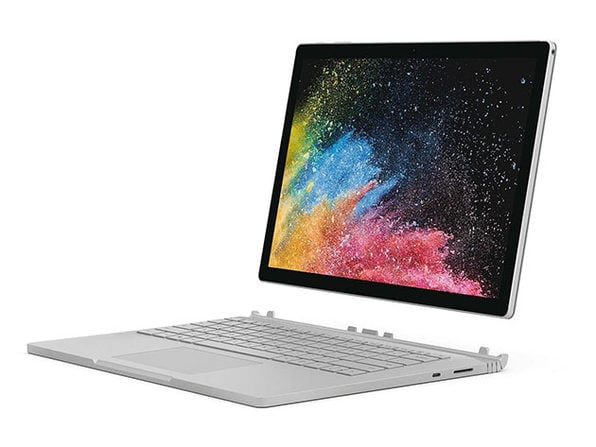 Save big on a re-certified Surface Book 2 256GB