In its bizarre fight against an already established technology like QR Codes, Microsoft released today its Tag Reader for Android.  As opposed to QR Codes which is an international standard (ISO/IEC 18004:2006) to encode information in 2D barcodes, Microsoft uses its own proprietary technology called High Capacity Color Barcode (HCCB), based on the use of clusters of colored triangles instead of the square pixels traditionally associated with 2D barcodes. 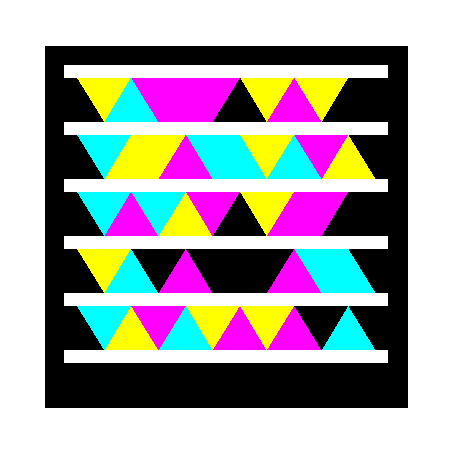 Engadget points out in its article, that releasing the technology to as many platforms as possible is the key strategy for Microsoft to achieving at least some degree of customer adoption, but we really think it’s unfortunate that a company tries to push its own proprietary technology over a widely adopted standard (at least internationally).

As our loyal readers know, here at AndroidGuys.com we’re firm believers of the potential of 2D barcodes and the limitless possibilities behind this promising technology. we’ll wait and see who comes out victorious from this fight, but in the mean time, here’s the link to Microsoft’s Tag Reader AndroidGuys style! Or you can just type http://gettag.mobi on your mobile browser