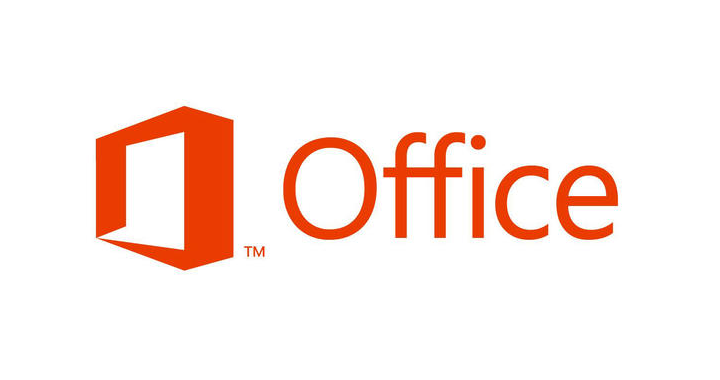 Microsoft plans to release an Android version of its Office software suite in the coming months, according to new reports.  Set to arrive in March 2013, the popular document creator will also be offered across Symbian, iOS, and Microsoft Windows Phone.  In addition to the native clients, Microsoft will also be creating new versions of Office Web Apps.

“In addition to Windows, Office will be also available on other operating systems, Windows Phone, Windows RT, Mac OS, Android, iOS and Symbian. Office 365 services and other Office products for mobile (phones and tablets) will be released from March 2013”. 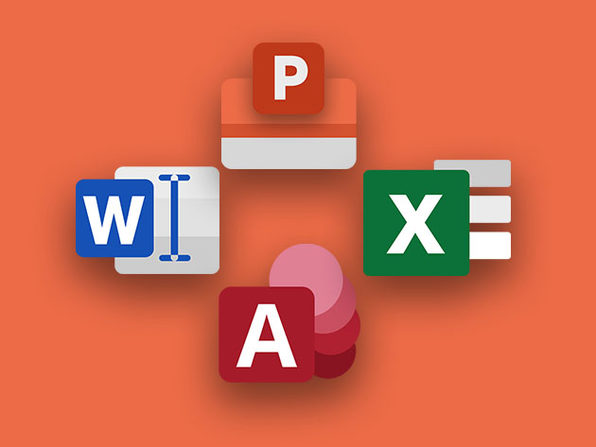 Just $39.99, this 9-course bundle will help you master Microsoft Office like a pro