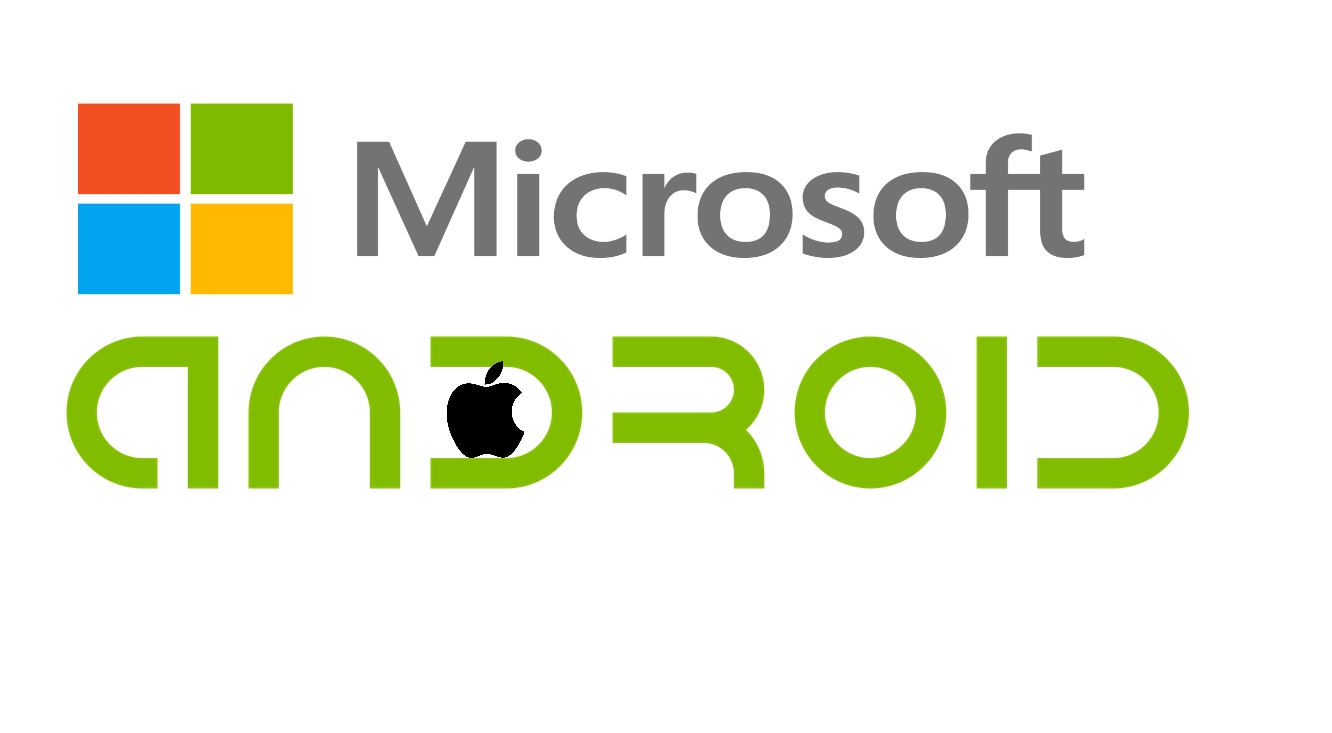 [dropcaps]Microsoft is determined to stay relevant in a world that is run almost completely by Android and iOS devices, with over 96% of the mobile market under their combined belt. That unfortunately only leaves about 4% for Microsoft and other manufacturers. Well, Microsoft is not one throw the towel and give up, as today they have announced that they will be releasing some new tools and abilities that will help developers port over their existing apps for Android and iOS with as little work as possible.[/dropcaps]

Android developers will be given the ability to use Java and C++ code on Windows 10, so they won’t have to rewrite their entire apps code from the ground up to get it to work on Windows 10 and iOS developers will be able to continue to use their existing Objective-C code, so they will also be able to quickly port over their current apps. This is going to be great news for those that have been meaning to port over their current apps but have not been too keen about having to learn a new programming language or modify their code to0 much.

As a professional coder myself, I can tell you that it can be quite a pain having to port over code from one language to another. There are always syntax errors here or missing variables there. Just takes too much time resources.

While this idea, in theory, sounds like it could be a great boon for Windows, reality is that there will likely not be many devs that are going to want to make the move over, no matter how easy the move may be. With Android and iOS holding such a major share of the mobile market, it would make more sense for developers to instead focus on improving their apps on their current platform instead of wasting resources to port it over to Windows.

Of course, only time will tell as to whether or not these new implementations will help propel Microsoft to the big leagues with Android.