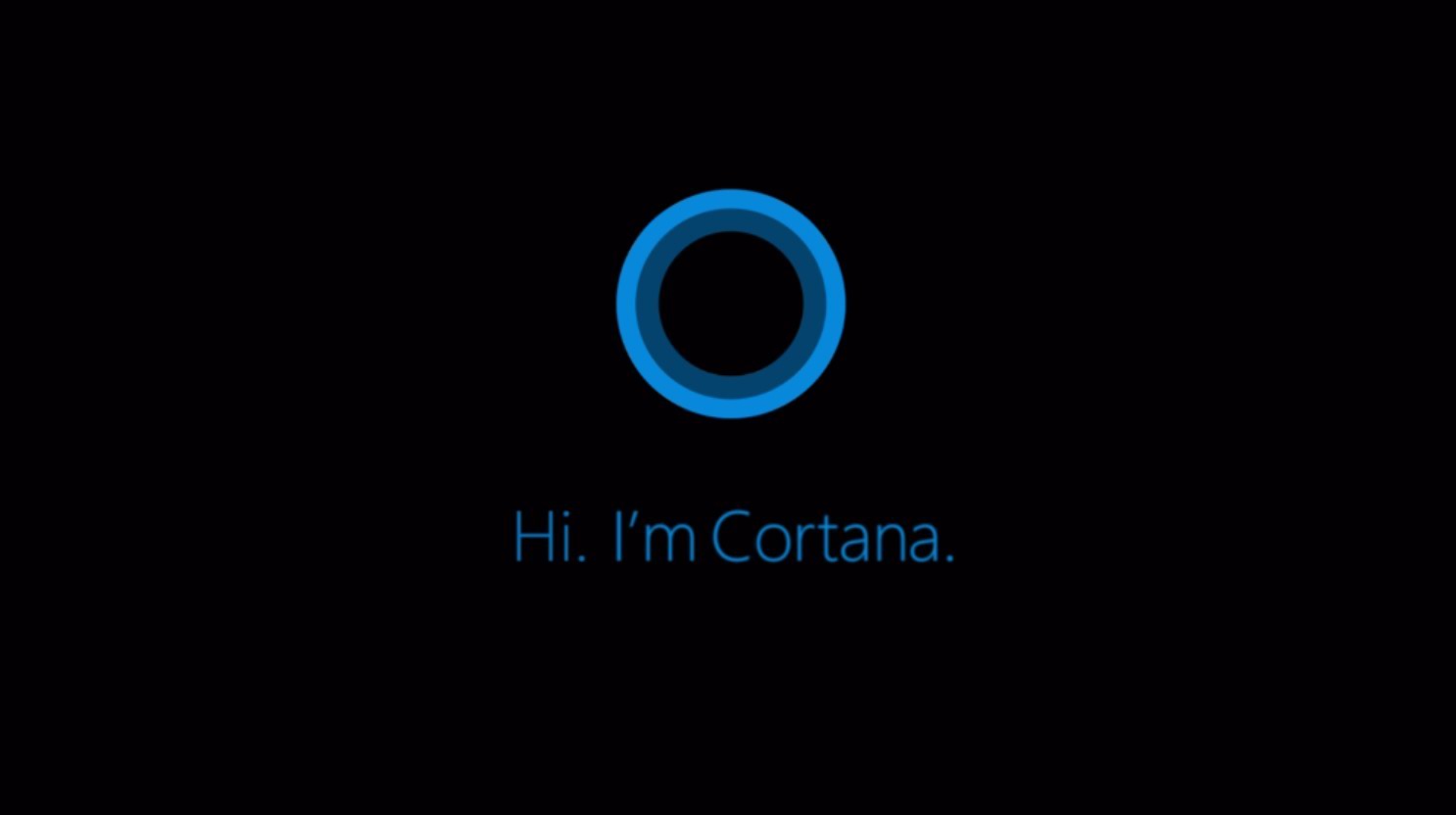 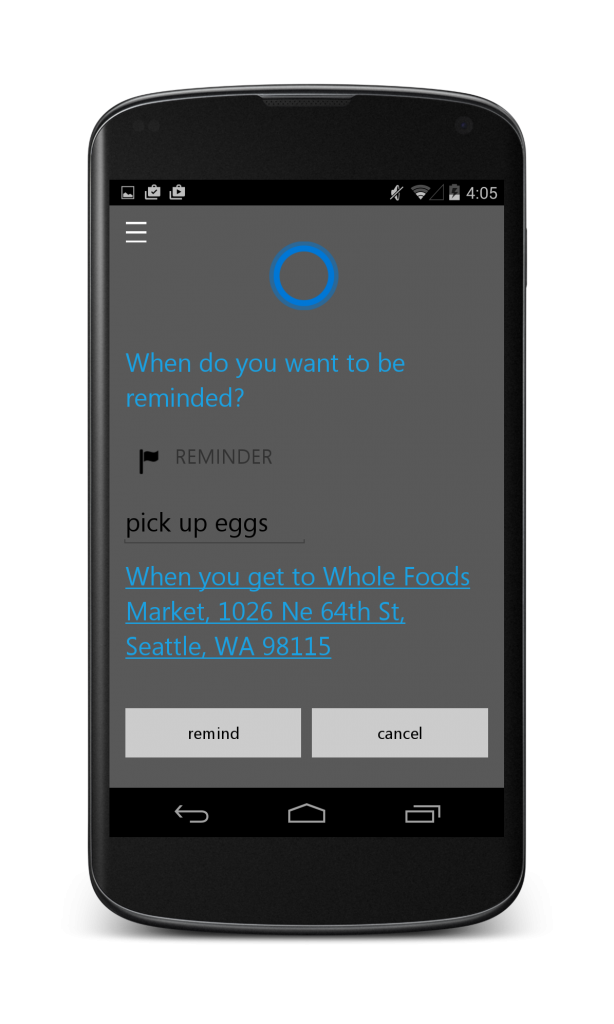 Cortana for Android will be a standalone app and should work like almost every other voice assistant. Here is the catch though, it will not offer as much functionality as the Cortana app for Windows. It will only work as a companion app for your Windows PC.

[blockquote author=”Joe Belfiore”]Some features require access to the system that aren’t currently possible with iOS or Android, so things like toggling settings or opening apps won’t initially be available in the Cortana companions for those platforms[/blockquote]

Although the official announcement has been made, there is no word on a release date yet. Microsoft’s move to bring Cortana over to Android is quite understandable, as the company is extending it’s reach to rival platforms and we have already seen the presence of Microsoft Office in the Play Store.