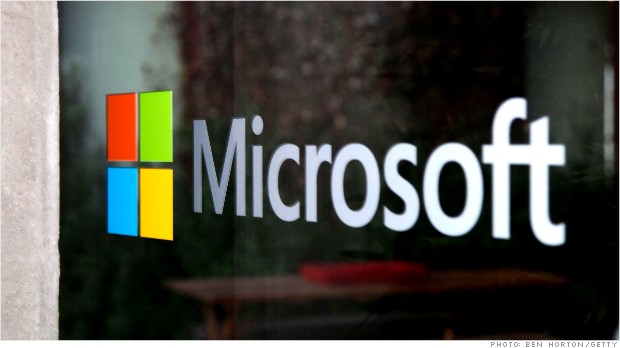 It’s no secret that Microsoft will be one of the many joining the smartwatch game within this year, but now we’ve learned a little bit more about the upcoming wearable. A report claims that the smart device will not just be for Windows phone, but be cross-platform and available for iOS and Android. This latest report matches Satya Nadella‘s mission to bring Microsoft services to all platforms.

The report also claims that the device will measure heart rates throughout the entire day, not just when activated. The smartwatch is also expected to feature a two day long battery and a full color touch screen. The smartwatch will compete with Samsung’s maturing variety of smart fitness tech, as well as the upcoming moto 360, LG G Watch, Apple’s expected iWatch, HTC’s rumored smartwatch and much more.

I sure hope Microsoft can pull this off. I’m a big fan of competition, as it only makes devices better and better in the industry. To really make an impact, I believe Microsoft must utilize every bit of services they provide to be compatible with this watch, including full Windows 8 compatibility, Office, Xbox Smartglass, and more.

The patent files can be found here for Microsoft’s smartwatch.

The post Microsoft’s smartwatch is coming and will sync with iOS and Android appeared first on SmarterWatching. 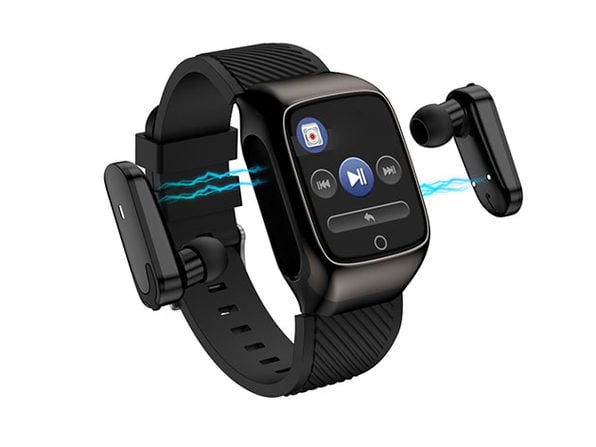