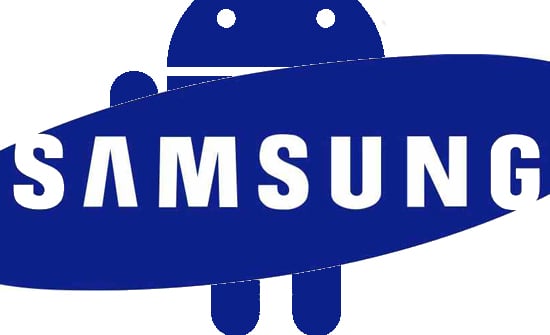 Several mid-range, Galaxy-branded Samsung phones have arisen today, and it looks like Sammy is shooting for multiple carriers at once here. Granted, each device is a little different from the next. Four carriers are rumored to be getting some decent devices in the coming months, and while we have a few details, not much is known about some of them.

First up is the Galaxy Discover, allegedly slated for a launch on TracFone. It’s rocking ICS, a fair amount of internal storage, Bluetooth 3.0 connectivity, and a MicroSD card slot that offers up to 32GB of additional, external storage. Sadly, that’s all the rumored information on TracFone’s very first Android device. We’re hoping it’ll have at least a dual-core processor, but only time will tell! 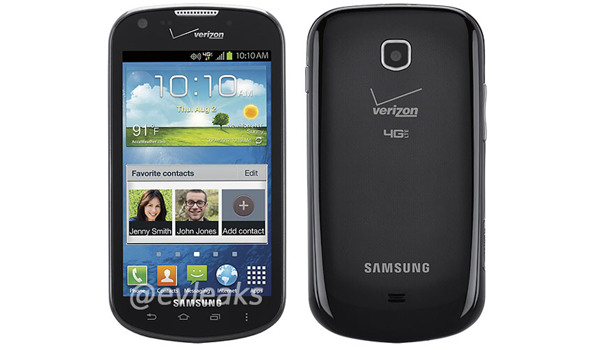 Moving along, we have two devices for Verizon: the Galaxy Stellar and Stratosphere 2. We’ve actually heard a fair bit about the Stellar, which first leaked as the “Jasper,” and got its new name just days later. Earlier reports showed the Stellar packing a 1.5GHz Snapdragon S4 processor, but the latest rumors point to a 1.2GHz CPU. At this point, it could go either way. Other outed specs include LTE, a nice 2,100mAh battery, and some good old Android 4.0. The Stratosphere 2, on the other hand, is obviously the sequel to Big Red’s semi-popular QWERTY slider. Not much has changed in this device, apart from some S Beam, S Voice, global GSM roaming goodies, and SAFE (Samsung Approved for Enterprise) certification, which means we could be seeing some units hitting corporate offices in the near future.

The regional carriers are also getting in on some mid-range love, as MetroPCS may be getting the Galaxy Admire 4G. This little guy is rumored to look like an original Galaxy S, and the only specs that have been thrown out might lead us to believe that it is. The Admire 4G is reportedly launching with LTE support and… Android 2.3. Every part of us is hoping that this is just some kind of typo, and that it’ll launch with a newer Android version, but the rumormill is ever-changing. 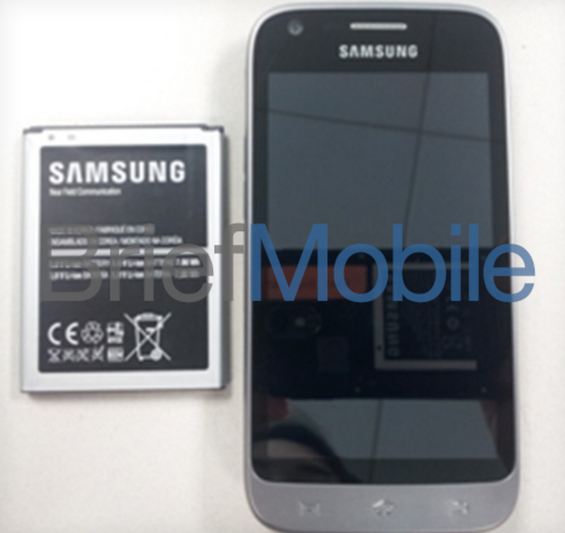 But back to the bigger dogs in the fight, namely Sprint. They’re rumored to be getting a device called the Galaxy Victory 4G LTE, Despite the unnecessarily long name, it’ll bring Android 4.0, a 5MP rear camera, NFC, and a WVGA display of unknown size to the third largest carrier. 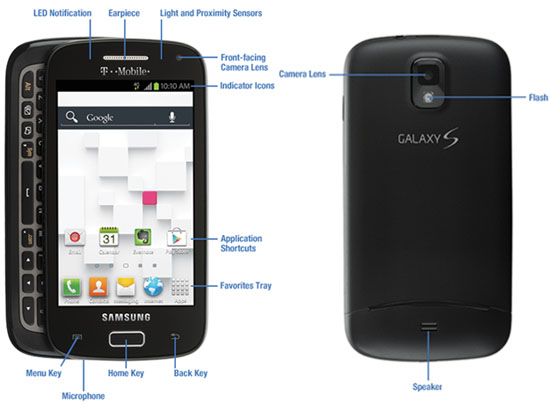 And finally, it looks like T-Mobile users won’t be left out in the cold. We’ve heard bits and pieces about the Samsung Galaxy Relay 4G, and some new images give us a better look at the device. Aside from the QWERTY keyboard, it has roughly the same form factor as the Galaxy S3, but crammed into a smaller package. 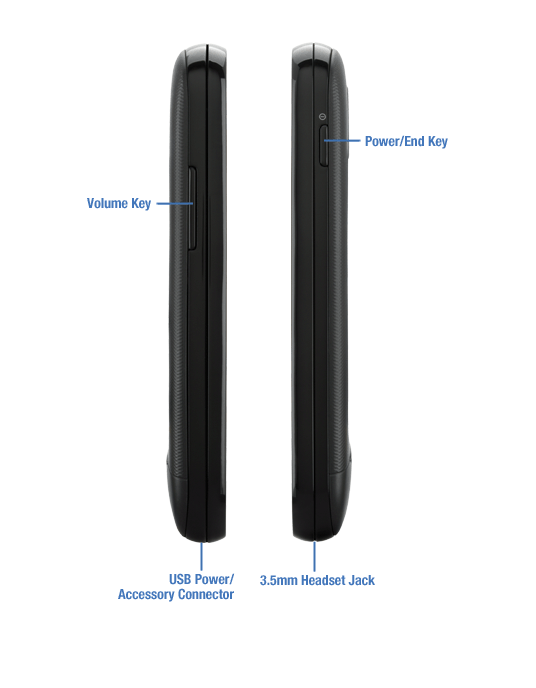 Just to refresh your memory, the Relay 4G will most likely launch with a 1.5GHz dual-core processor (most likely a Snapdragon S4), Ice Cream Sandwich, NFC, S Voice, a 4-inch display, and several of the useful gestures found on the S3.

Now, none of the aforementioned devices are completely ready to hit shelves, which is probably why we haven’t heard of any release dates yet. Hopefully more details will start to trickle out in the coming weeks. But until then, keep your eyes on AndroidGuys for all the latest news.

So, any plans to get one of these mid-rangers? Which one are you interested in?Let us know in the comments!