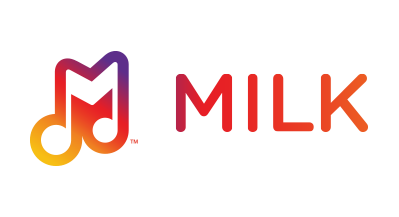 Milk Music was released last year as Samsung’s answer to music streaming, but it was only available on certain smartphones. Samsung today has announced that Milk Music is not available on the Galaxy Tab 4 and Galaxy Note tablet lineups.

The list of compatible Samsung devices is as follows (per the Milk Music Play Store listing):

Milk Music was initially released as free to owners of various Samsung devices, but it now costs $3.99 per month along with the prerequisite of needing the aforementioned Samsung devices.