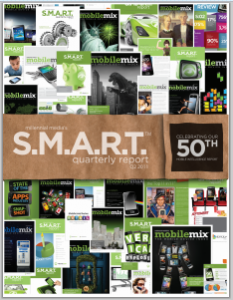 Millennial Media has released their 50th edition of the Scorecard for Mobile Advertising Reach and Targeting (S.M.A.R.T.) report, and looks back at how the mobile advertising industry has evolved. Compiling data from tens of billions of monthly ad impressions on their network, it’s a great litmus test of the changing mobile landscape.  We’ll not bore you with how the sausage is made but we’ll give ya a few Android tidbits worth noting. 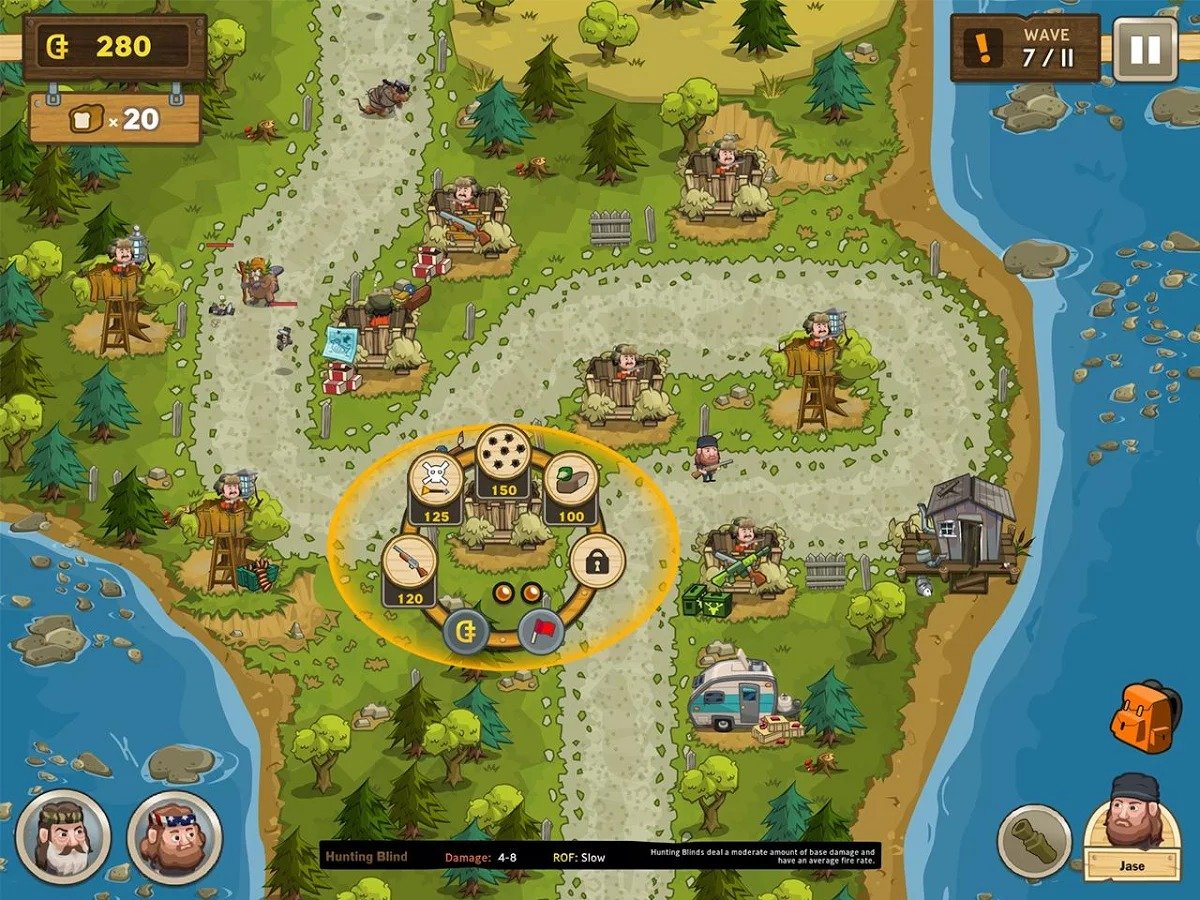