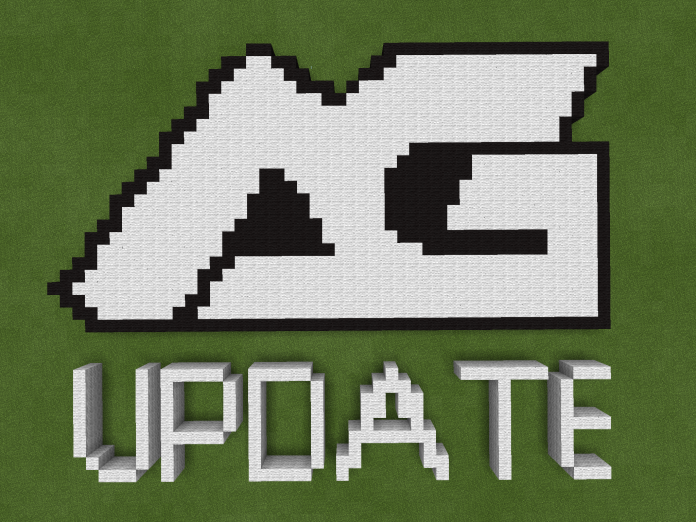 Minecraft’s younger sibling, Minecraft Pocket Edition, has seen some sizeable updates as of late. We received infinite worlds not too long ago, followed by redstone and a whole load of goodies to improve gameplay while making it more up-to-date with its bigger brother.

The latest update is again around the corner. Pistons, horses, polar bears and command blocks are going to be added in along with a longer list of more items and features. And, as the heading suggests, something called ‘Realms’ is coming along as well. What’s realms, you ask? Mojang gave us a nice breakdown on their official website:

Minecraft Realms is the easiest way to play Minecraft together with your friends and family. Realms worlds are always online and can only be accessed by an approved group of people. Though it’s nice to have some alone time, there’s something really special about creating and adventuring as a group. Realms makes that really easy to do.

Realms is actually new amongst all versions of the game. It is currently on none of the different platforms (PC, mobile, Xbox) and is expected to be pushed to all of them in the coming weeks.

You won’t have to wait that long if you have an Android, however. Mojang gave us another comment regarding testing and public betas:

Though Minecraft Realms isn’t out officially for a little while, we’ve just launched a free alpha for Android devices. If you’d like to help us test out an early build, have an Android device, and a copy of Minecraft: Pocket Edition purchased from the Google Play store, opt in here. It’s worth pointing out that though you’ll need an Xbox Live account to partake in the Alpha, in the future, it’ll only be required for online play – you won’t need one for single player Pocket Edition.

If you’d like to start playing around sooner rather than later, head over to here and sign up for the beta. Granted that you have bought the app and have it installed on your phone, an update should then become shortly available via the Play Store.