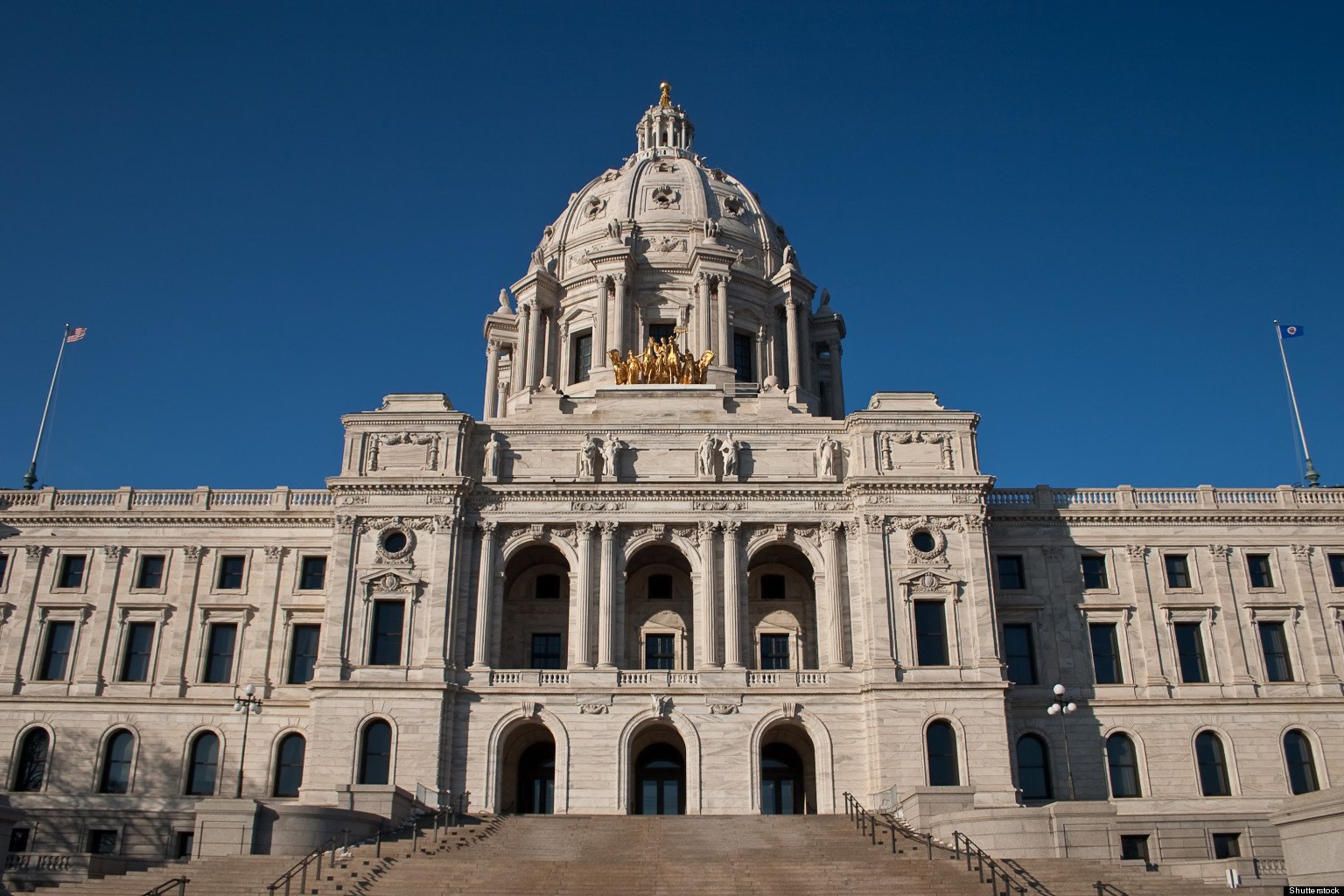 In what is ensured to create chaos to manufacturers as a multitude of states now plan to pass their own “kill-switch” bills, Minnesota becomes the first state to sign the bill into law, narrowly beating out California who passed a similar law last week. It would go into effect one month after California’s proposed effective date (June 1, 2015) and start on July 1, 2015.

This new law may have a strong impact on the the wireless industry forcing carriers and manufacturers to support the “kill-switch” service on a state by state basis. There are some major differences in this law as the law now bars retailers from paying cash for used devices and they are required to keep records of all transactions. The records that are required to keep would be the sellers identification, the seller confirming that the phone is not stolen, and the device information. In addition payments can only be made by a mailed check, store credit, or electronic transfer to deter thieves from trying to make a quick buck. The bill goes so far as to say that merchants must have video security cameras installed at their store locations. According to the text of the law, internet retailers such as Swappa and Ebay would not be required to comply with this requirement. The full text of the law is currently available on the Minnesota State Legislature website.

As with California’s bill, CTIA has been critical of the new law calling it unnecessary due to steps the industry has taken. The CTIA believes that chaos will occur if each state creates their own kill-switch laws. The association further feels that there needs to be a unified front with the “kill-switch” having a single standard to cover the whole country. Besides California and Minnesota, Indiana and New York are debating their own versions of the law and it is being discussed on the federal level as well.

The only remaining question about the bill How do you feel about these laws? Are you for or against the laws? Do you want it on a national level or state by state? Be heard! Give AndroidGuys your feedback below and voice your concerns about these industry changing laws.