Our friends over at TmoNews have discovered a minor update being pushed out to the Motorola Cliq XT. This update is not the promised 2.1 update set for late Q3/early Q4. It’s a minor update to fix a few bugs and improve stability. The update, which is being rolled out OTA to Cliq XT owners in stages, includes:

Again, this update is rolling out in phases, so keep an eye out for a notification. If you’ve gotten the update already, we’d love to hear about it in the comments! 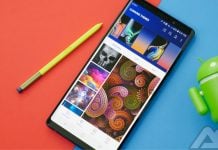 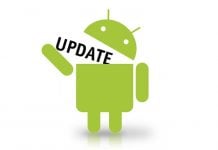 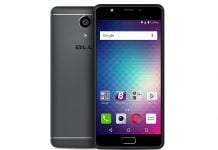