The competition among the four major carriers may be heating up, they are not the only options. For example, have you heard of the mobile virtual network operator (MVNO) called Mint SIM?

Today Mint SIM announced updated prices for its trio of introductory plans which according to the company offer the “nation’s absolute lowest monthly price of any 4G LTE provider”.

The MVNO’s entry-level plan offers 2GB per month for the first three months at $15/month. The plan is perfect for those just starting out with Mint SIM, as it’s also risk-free for 7-days with a newly introduced money back guarantee. The other two plans include the following: 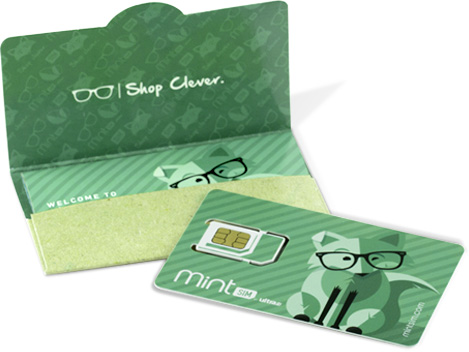 Apart from the new pricing schemes, Mint SIM also announced it has exclusively partnered up with Best Buy. Starting the 1st of August, all nine Mint SIM plans will be available for purchase at Best Buy. What’s more, customers acquiring an unlocked device now have the option of pairing it with a Mint SIM plan and get $20 off the plan.

The remaining plans offered by Mint SIM span over 6 months or 12 months: