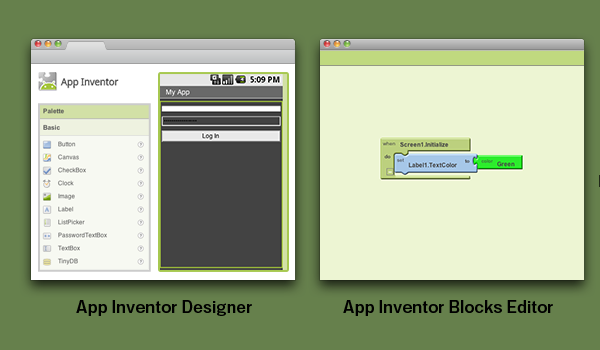 Following on the heels of its open sourcing of Google’s App Inventor tool, MIT has opened up the doors to its own beta version of the service. Announced early this week on MIT’s blog, it’s said that this is part of a larger multi-month plan to get the Android App Inventor back into the hands of the public.

App Inventor will now be suitable for any use, including running classes. But please be aware that this is the first time the system will be under load from a large number of users, so there may be bumps and adjustments as the load increases. For now, we suggest that you maintain backup copies of important apps, as we see how things go.

If you’re interested in creating an Android app and don’t have the know-how that many of today’s top developers possess, then this may be a route worth exploring.  To get started, all you’ll need is  a Google ID for log-in, like the one that comes with your GMail account.  Read more at MIT’s blog.

Create Your Own Live Wallpapers with DroidAppGen

Google’s App Inventor to be Shuttered, Released as Open Source

Google Opens App Inventor Up to Everyone