Just recently, we were tipped off to some exciting and somewhat disappointing news regarding the HTC Dream. I’ve been reading through everyone’s comments and many of them have been rather interesting to say the least. While going through them, something crossed my mind that I’d consider very disturbing and unacceptable… if not implemented in the HTC Dream and every other Android phone.

What could that be? Well I believe that Android being a Mobile OS which is based on Linuxshould have it’s phone tools compatible with popular Linux desktop distributions. And not just Android – all phones based on the Linux platform. It’s somewhat annoying to see these mobile phones having little or no support for its desktop counterpart. All I see is support for selected versions of Windows and Mac while Linux desktop is left out in the cold to fend for itself. Wait! Now I see why the penguin is the chosen mascot. Look at all of the Linux based phones from Motorola. Why is it that their Mobile Phone Tools software has no desktop support for Linux?

If you are a Linux user like myself then you may already know that once a phone has a USB cable, you can easily access your music, photos and more. But when it comes to synchronizing contacts and emails as well as using your phone as a modem, then problems arise. Yes I am aware that there technically are ways to use the phones as modem in Linux but the normal users may find this confusing.

All I’m really trying to say is this; The HTC Dream and all other Android handsets, should support the Linux desktop as much as Windows and Mac are supported by their respective handsets. If you are trying to ensure the adaptation and success of Linux Mobile, this is the perfect time and opportunity. We can’t simply overlook the desktop version which made all of this possible. 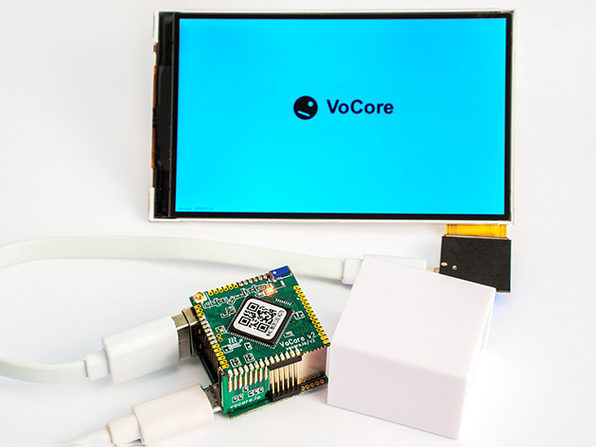 For just $19, learn the ins and outs of Linux

Pay what you want for this four-part Linux eBook bundle