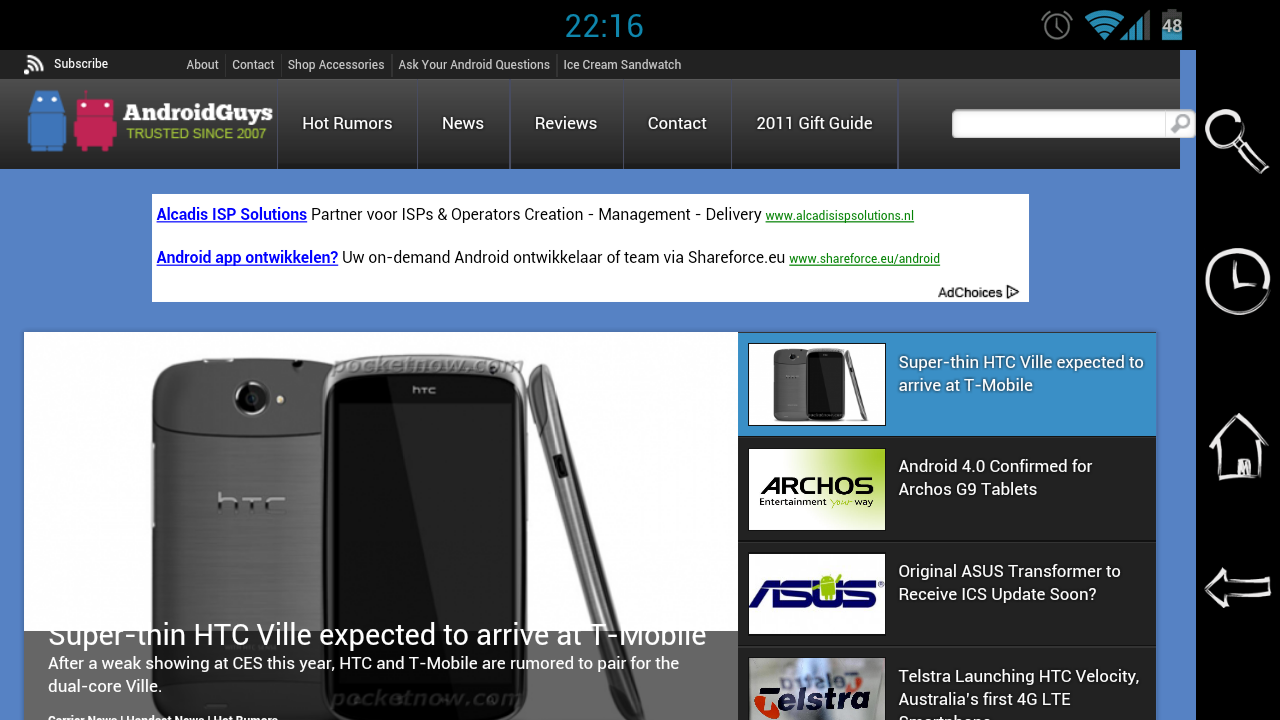 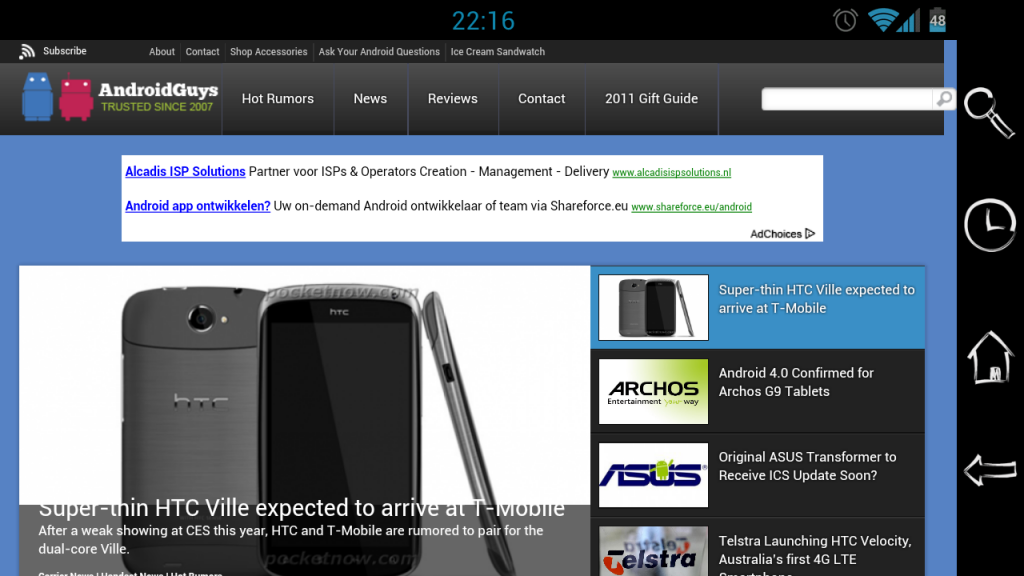 When the Galaxy Nexus first debuted and announced that the device was doing away with the traditional physical keys, I was a bit skeptical. When I saw that they had completely shunned the search button, I was even more so. As someone who constantly uses that particular button, I was also disappointed, and I still wish they would add it back to the stock software (or at least make the option available). 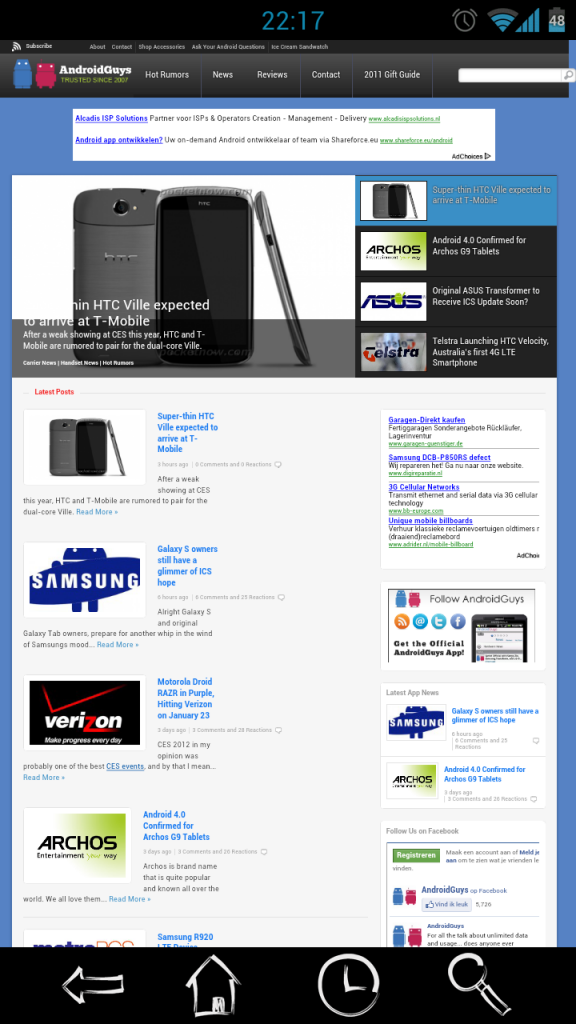 Now that the Galaxy Nexus has been out for a while now and the various chefs have gotten their hands on the software, one benefit to the software based keys has become apparent: modibility. Several ROM developers are apparently in the same boat as me with the lack of a search key and have simply added the missing button to their software. What’s even cooler though is that there is now a thread at XDA dedicated just to modding those versatile little software keys at the bottom of the screen. Naturally, you do have to be rooted, and we do have to remind you that you do so at your own risk, but the steps afterward are fairly simple. It also bears mentioning that the mods are designed to work on both variations of the Galaxy Nexus. You can check out the link below and try it out for yourself or just look at the cool ideas that various modders have come up with. If you decide to take the plunge, be sure to swing back and let us know how it went in the comments!