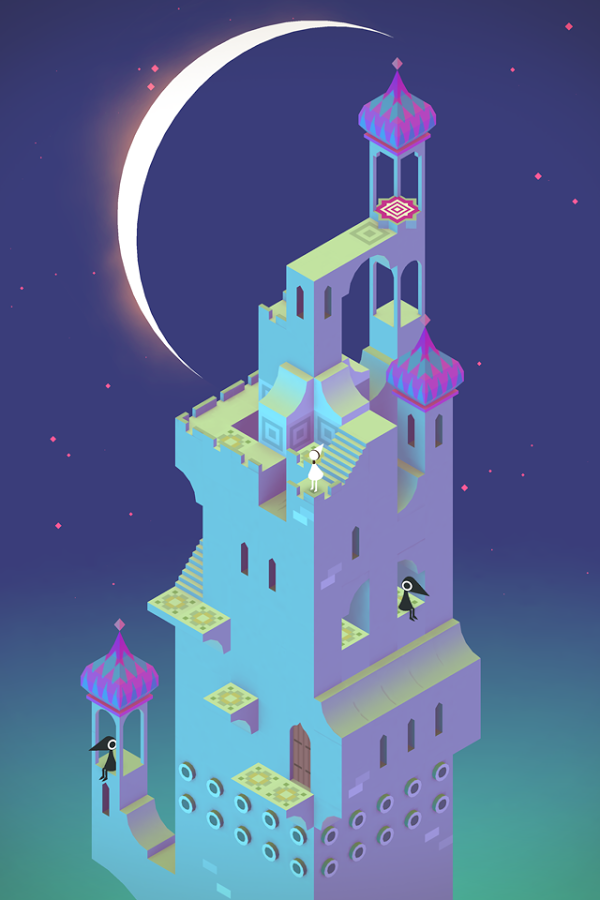 The very popular 3D puzzle game, Monument Valley, has been able to rack up a great deal of fandom and praise.  Its dreamy and captivating design, together with unique gameplay, has been able to draw players in with the desire to keep playing in order to find out what the next level brings.

The developer, ustwo, had followed up with a DLC that was meant to complete the story, known as Ida’s Dream.  Unfortunately, it was not widely available. The DLC was only on sale as an in-app purchase through a limited campaign.  This will change on June 25th as ustwo has announced that Ida’s Dream will relaunch with availability across all platforms. Not only is Ida’s Dream coming back, but it will also be free (assuming you already have the original Monument Valley).

According to ustwo’s Director of Games, Neil McFarland, “This is content that people haven’t been able to get, or just missed out on, and it’s just really good that we’re completing it now for the majority of players.”

However, McFarland did suggest that this release might be the last content update for Monument Valley as ustwo is focusing on future games, such as the VR story game Land’s End.  That means if you’ve been wanting even more content to be added to Monument Valley, you might be out of luck.