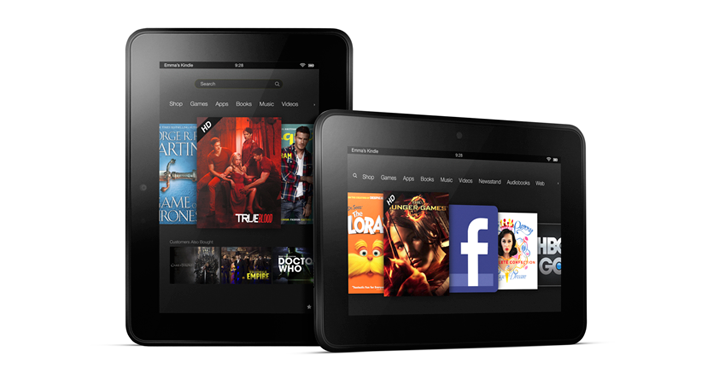 The next-generation of Kindle Fire could make the Nexus 7 look like a child’s toy, according to details obtained by BGR. The tech blog has just posted a number of hardware specifications for the upcoming line of Android-powered tablets and, so far, they sound rather appealing.

Reportedly, the new models will have a much improved look and feel; both will be lighter and more comfortable than their predecessors.

Beyond the look and feel of the tablets, their performance is also vastly improved. This is obvious on paper from the specs listed above but more importantly, it is very evident in practice. Even in their current pre-launch states, benchmark test results reveal performance that is roughly three times better than the scores achieved by Amazon’s current Kindle Fire HD lineup.

The next-gen Amazon tablets are rumored to arrive as soon as late September however pricing has yet to come up in discussions. With three storage options for the two aforementioned models, there will be likely variances of around $30-$50. Also worth noting, the standard 7-inch tablet will have three capacities: 8GB, 16GB, and 32GB.