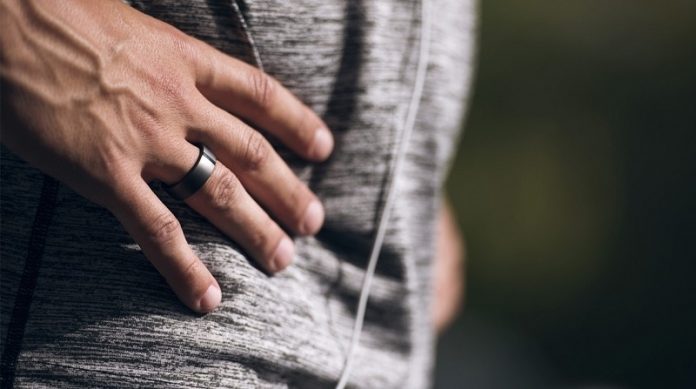 When you say fitness tracker, most people probably think of a bracelet-like gadget that is to be worn around your wrist. But the Motiv Ring is an atypical fitness tracker.

Like its name aptly suggests, Motiv is a smart wearable which you slip on your finger. The miniature gadget connects to your smartphone and keeps tabs of your daily movements and heart rate.

Well today, the company behind Motiv announced the fitness tracker will be getting Amazon Alexa integration. So Motiv users will soon be able to ask Alexa questions about their stats and performance through any of their Alexa-enabled devices.

Motiv will soon be available for Android users. Finally!

Another big piece of news coming from the makers of Motiv is the following: they are launching an Android Open Beta, which we’re told will get a more comprehensive feature set by the end of the first half of 2018. Previously Motiv only worked with iOS, but soon enough you’ll be able to pair their Ring with an Android phone too.

What’s more, customers interested to purchase the Motiv Ring will soon be able to do so from Amazon. The product will also become available via national brick-and-mortar retailer, b8ta. 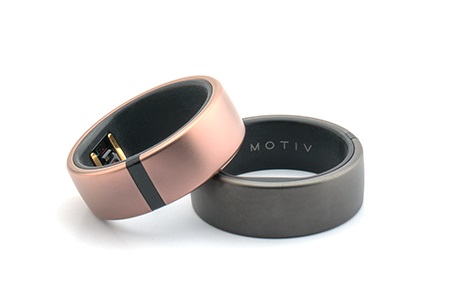 The Motiv Ring attracted a fair share of attention when it launched last year. It’s probably the most inconspicuous fitness tracker we’ve seen so far, and not many onlookers will be able to tell that Motiv is more than what it appears to be.

But the wearable has a few tricks under its belt. It can keep tabs on your steps, active minutes, heart rate, sleep, calories and distance. The ring is also water resistant, so you can take a shower with it on or wash your hands without a problem.

Interested parties can grab a Motiv Ring from the official Motiv website for $199.99 in Rose Gold or Slate Gray. But as we mentioned above, you’ll be able to grab one from Amazon soon, as well.