In 2016, Motorola announced they were going to discontinue their then-Android Wear watch, the Moto 360, due to a decline in wearable sales. The Moto 360 was one of the first smartwatches to feature a circular display like a traditional watch. 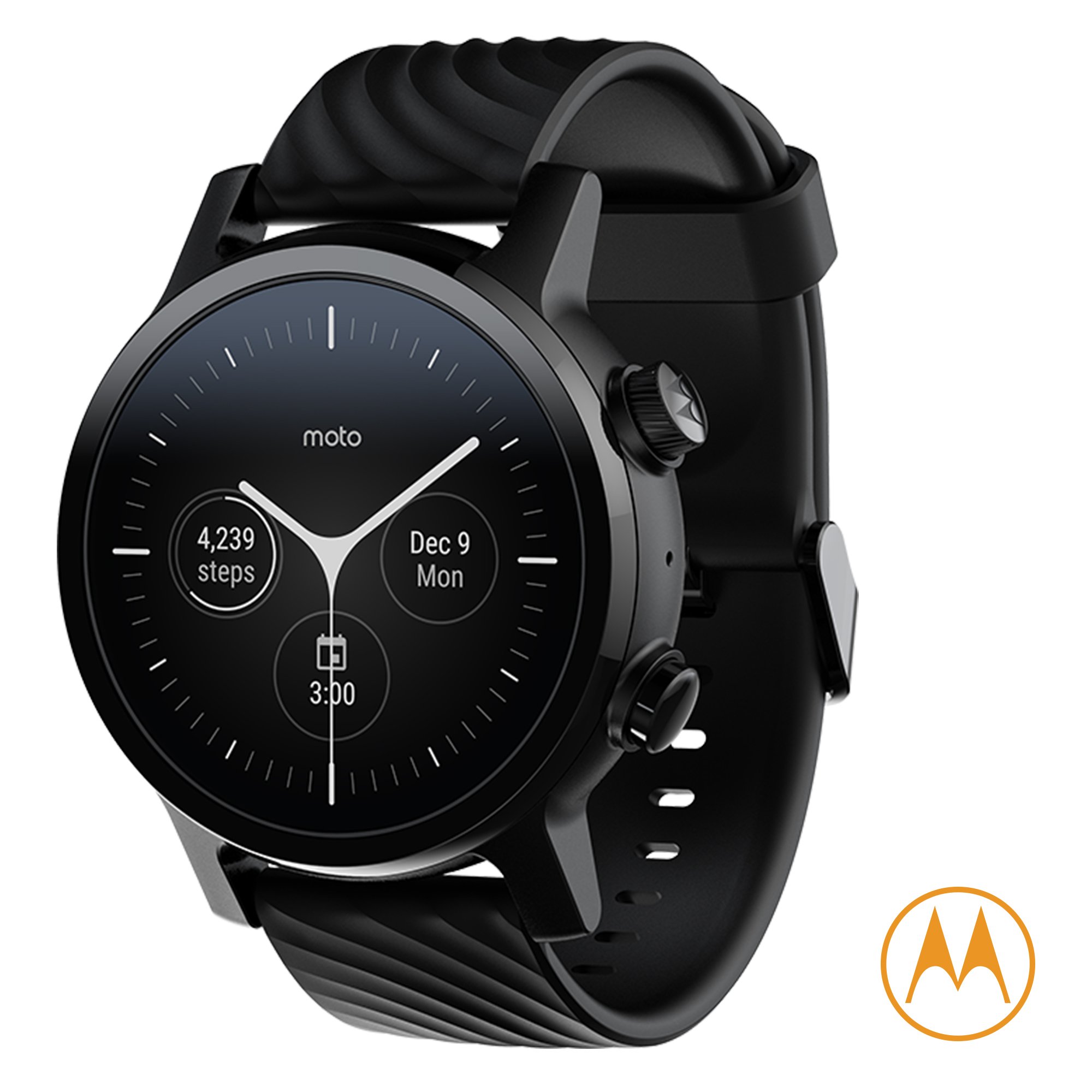