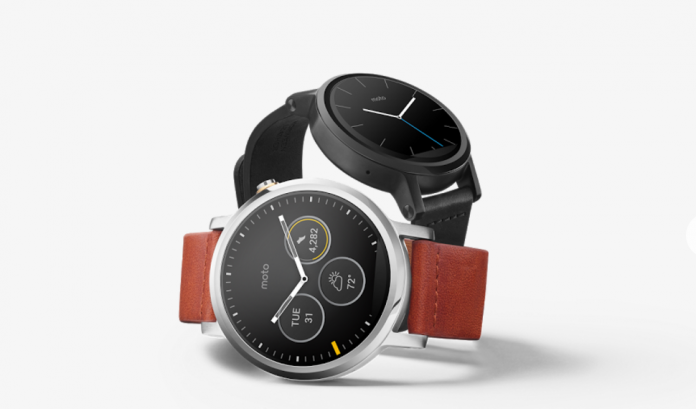 If you’re holding on to a Motorola Moto 360 (second-gen) smartwatch, now it’s the time to take it out as the Android Wear 2.0 update is currently rolling out for the wearable.

So far the Android Wear 2.0 update was available for a number of devices including the ASUS ZenWatch 3, LG Watch Urbane and Watch R, as well as the New Balance RunIQ and Michael Kors’ Access smartwatches. But Motorola Moto 360 owners were left waiting. Until now.

As anticipated by an announcement made by the Motorola Support on Twitter, the second-gen Moto 360 is now getting Android Wear 2.0

Happy to report that AndroidWear 2.0 will start rolling out in phases on Moto 360 2nd Gen, possibly as early as today.

Unfortunately, the Moto 360 Sport will not be getting updated alongside the Moto 360 (second generation), but the smartwatch is expected to receive Android Wear 2.0 at some point in the future (although we’re not quite sure when exactly). 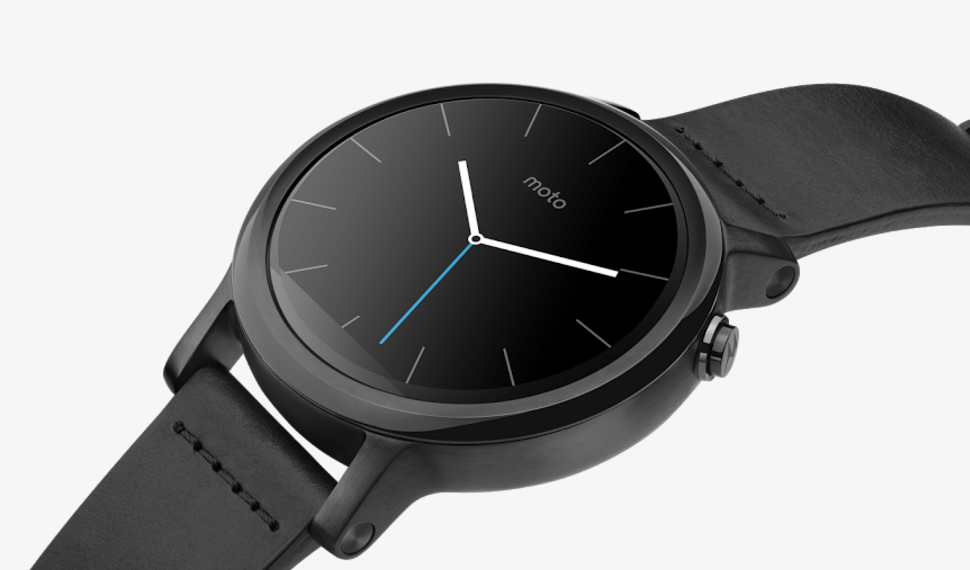 With Android Wear 2.0 onboard, Moto 360 users will be able to run apps directly on their smartwatch without needing to stay connected to a nearby smartphone. Additional features include swipe-to-dismiss, one-click Google sign-in and enhanced complications. Messaging has also been improved in Android Wear 2.0 with improved handwriting recognition, on-device keyboard and voice controls.

What’s more, the update brings the Google Assistant onboard of the smartwatch, so owners will be able to issue voice commands.

Let us know in the comment section below if the Android Wear 2.0 update has arrived for you Moto 360 (second-gen).