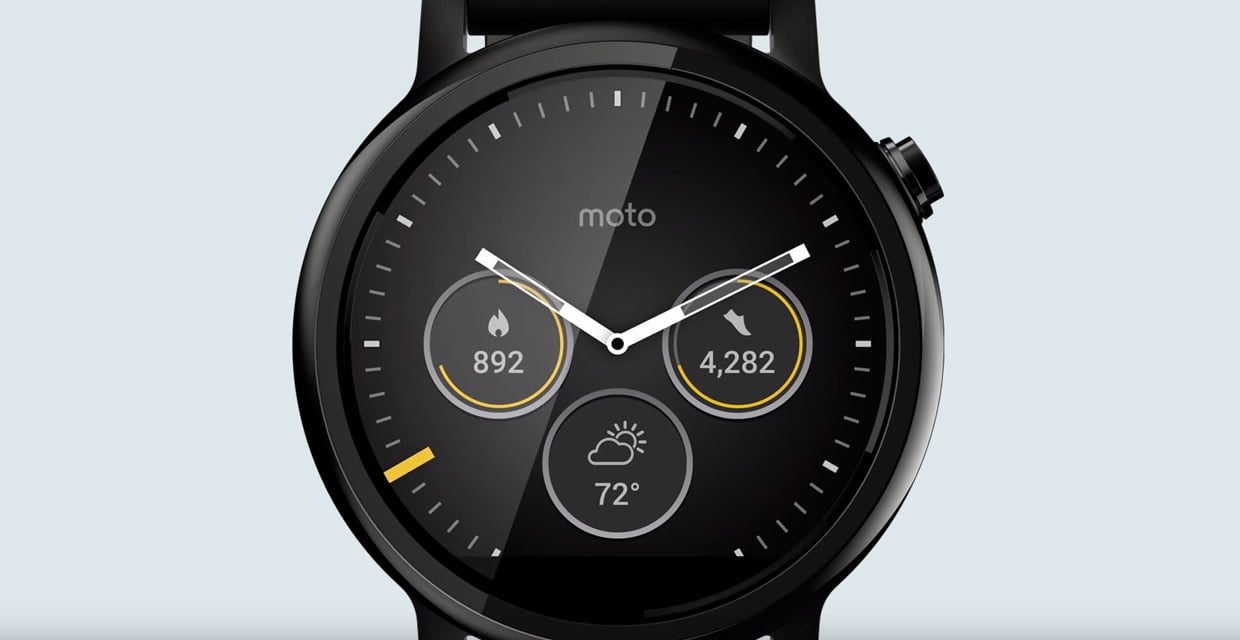 Motorola, as we expected this last week, announced two versions of its new Moto 360 smartwatch.

Now, new information has been brought to light that the company had actually planned to release three versions of the smartwatch, but they cancelled those plans at the very last minute.

The third edition of the 360 was supposed to be a low-cost version of the watch aimed at either younger kids, or for people who want a smartwatch, but didn’t want to pay the somewhat higher price of the new Moto 360.

This model had been equipped with a lower quality band, cheaper design, and a different location of the action button. The value version would’ve likely had a price between $200-$300.

For those who are curious about the design, an image is available below. 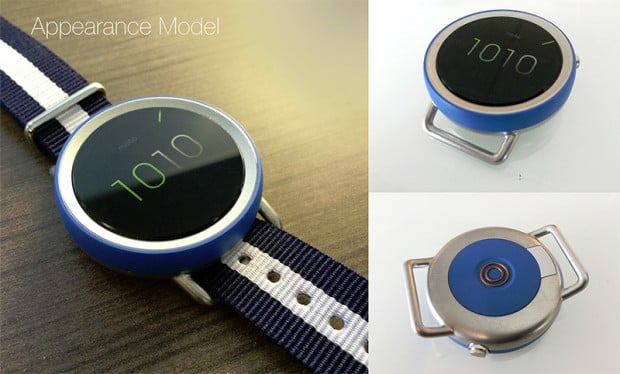 This, I’m certain, will leave a lot of questions as to why the third version was scrapped. Why didn’t they either go ahead and announce the lower price model or just let the original model continue to be sold? The price of the first generation Moto 360 was already lower than the value model, so why not continue to sell it?