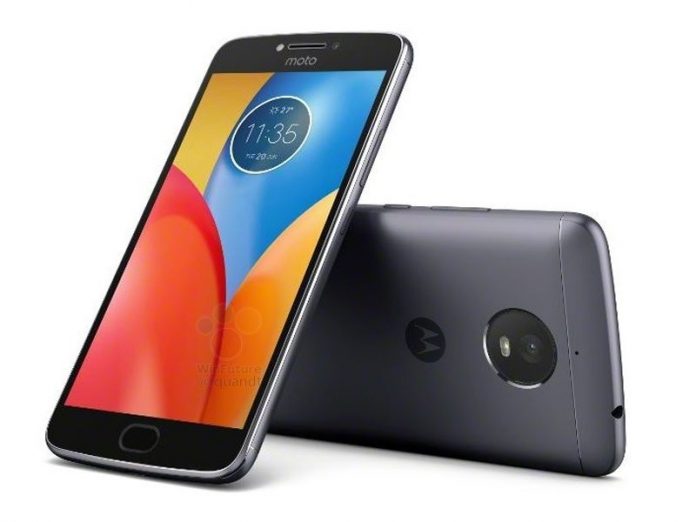 Republic Wireless, a prepaid mobile carrier known for its inexpensive wireless calling and texting plans, is now offering the all new Moto E4 Plus for just $199. Alternatively, one can also get the device with financing from Affirm by just paying $12 per month.

The Moto E4 Plus is Motorola’s latest budget smartphone with a massive 5,000mAh battery which is capable of lasting an entire weekend. The phone also boasts several other interesting features such as a 13-megapixel rear and a 5-megapixel front camera and a powerful quad-core processor. 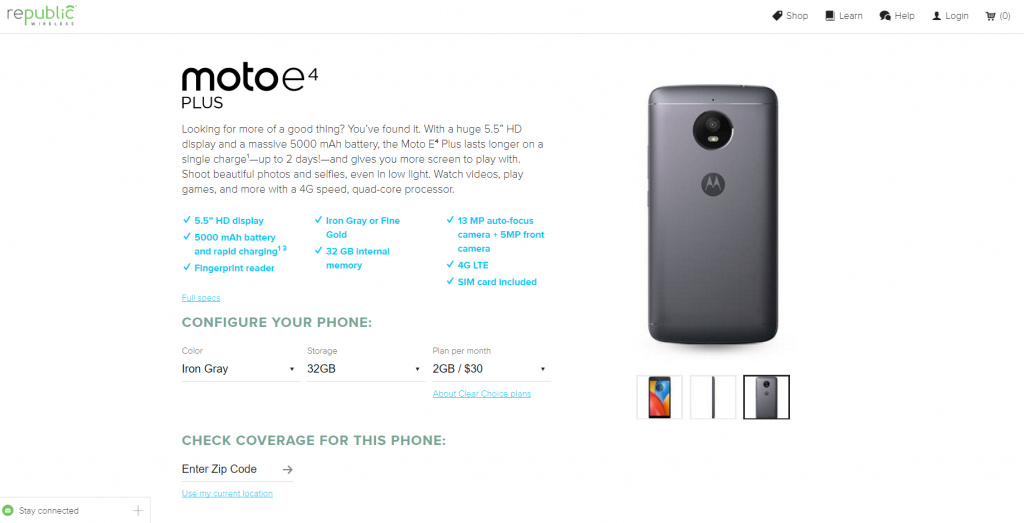 Adding to the exciting list of features, the Republic Wireless Moto E4 Plus will now support wireless calling and texting. As long as you are connected to a WiFi network, you can make unlimited calls and send unlimited texts. And as we all know, wireless connectivity is often much faster and more stable than cellular networks.

Republic Wireless also provides nationwide 4G LTE connectivity when you are out of range from a wireless network. The plans start from $15 per month and you get unlimited calling and texting both on WiFi network and cellular. Its plans are approximately 40-60% less expensive than other major mobile carriers.

You can get the Republic Wireless Moto E4 Plus from here.