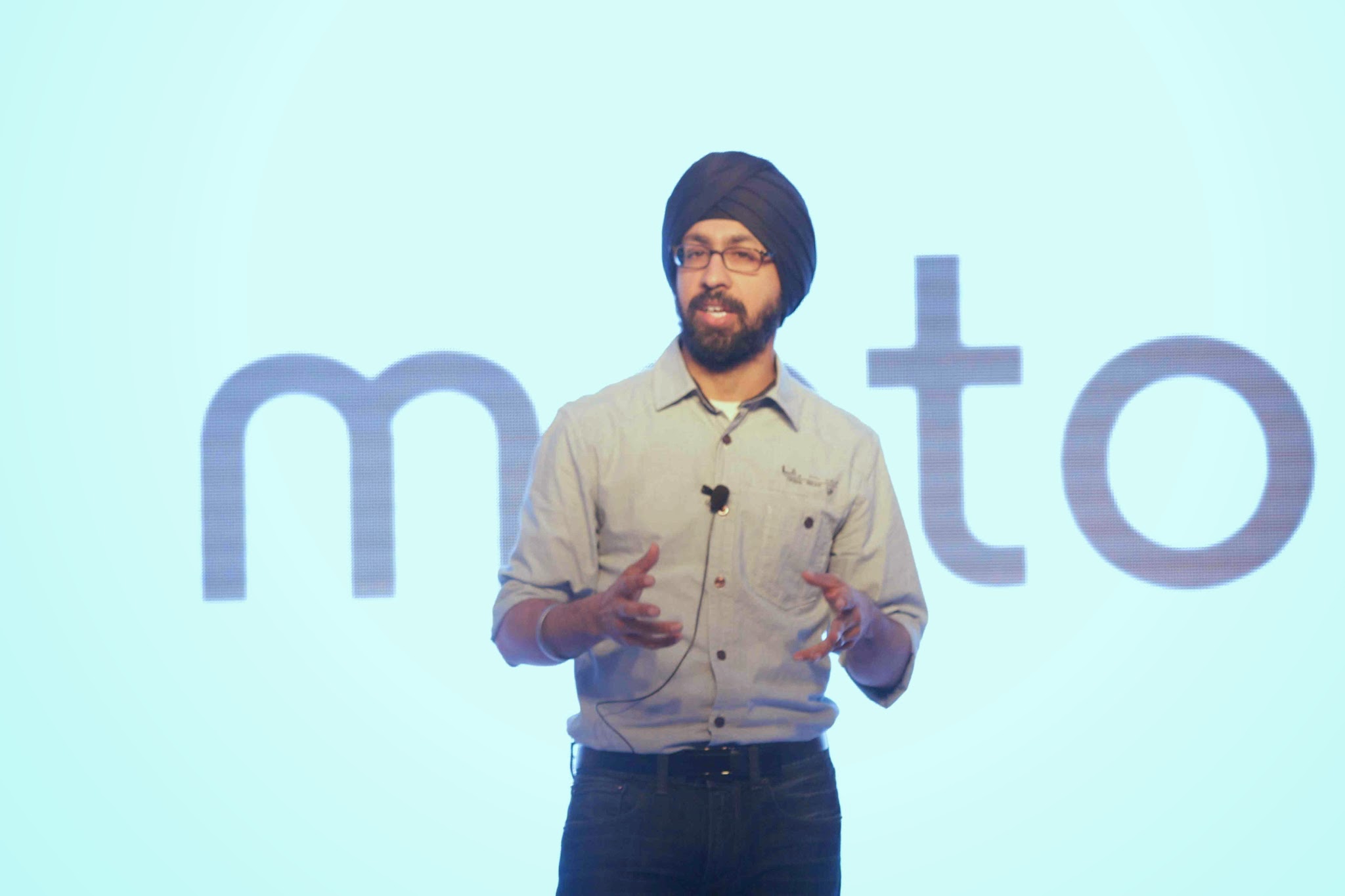 Vice President of Product Management at Motorola, Punit Soni, today announced his departure from the company. A post on his Google+ account tells us he’s leaving Motorola “after a couple of amazing years in the best job I ever had”.

The news, which comes rather abruptly, arrives at an interesting time for Motorola. In the big scheme of things we have the pending transition over to Lenovo. More immediately, however, we’re seeing the launch of the next-gen Moto X and Moto G smartphones.

Looking over some of Soni’s recent interactions we can’t help but sense a general dissatisfaction with the smartphone industry. When asked a few days ago whether we might expect a Verizon Developer Edition of the new Moto X he said no, later adding the following:

I agree we have to change the system. I will keep these thoughts front and center in my mind regardless of what role/where I am in the future. I am sorry that these devices are not more open. But we got to keep hacking away at the system.

Perhaps there was some butting of heads and conflicting viewpoints happening between Motorola and wireless providers. Or, worse, maybe there’s some discord with the Moto ranks. We’ll be curiously watching what happens within Motorola over the next few months, how about you?

We wish nothing but luck to Punit Soni and thank him for his efforts over the last few years.