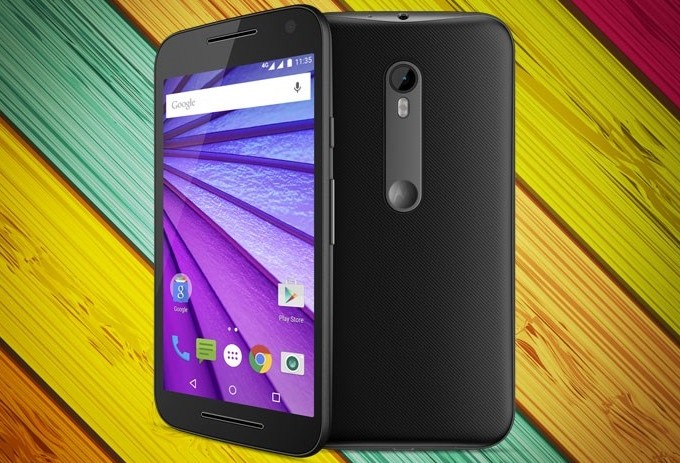 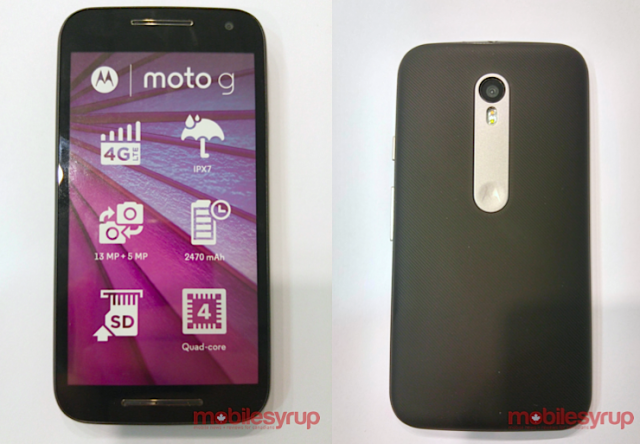 The 28th is quickly approaching, and the Moto G leaks just won’t stop.

The latest leak includes the informative film that is shipped attached to the front screen of most phones.

This film revels that the newest Moto G could have a IPx7 water resistance rating enabling it to be submerged up to 1 meter in water.

This is nothing revolutionary as water resistance rating have been shipping on phones like Samsung Galaxy S Active models and Sony has various water resistant phones on the market, but this would be a nice addition to a mid-ranged device.

The Moto line of phones have always been unofficially water resistant, but this is the first official rating that any Moto phone has received.

The sticker also shows a 13MP back camera and a 5 MP front shooter. This Moto G is to ship with 4G LTE out of the box instead of releasing an updated LTE version later like we have seen with other Moto G models.

Lastly, we get a SD card slot for expanded storage, a quad-core processor (expected to be the Snapdragon 410) and a 2470 mAh battery.

Not bad specs for a mid-range phone. Hopefully Motorola will be able to keep the price tag low with the addition of the water resistance rating.

Other expected specs include:

Is the addition of the IPx7 rating enough to get you to get this third gen Moto G? Let us know in the comments below!