Motorola recently updated the Moto G to Android 4.4, but it turns out the update brought some troubles as well. Users are complaining that after the update, they are facing several issues. Below is the list of bugs that you might be facing if you have updated your Moto G: 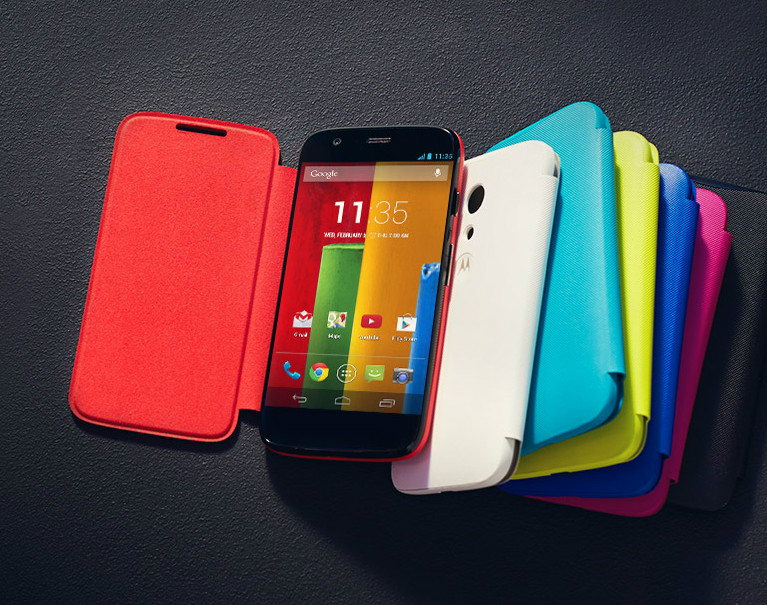 Well, these are a lot of bugs, but you can relax because Motorola is aware, and they are working on a solution. However, such problems happen rarely because the update is always tested on the device before official launch, but you never know when the bugs will show up.

Any Moto G user out there facing such issues? Let us know in the comment box below.