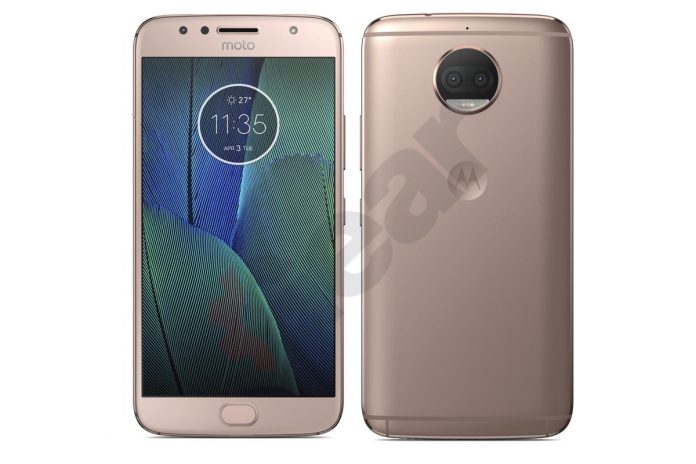 Following the leak of the Moto G5S, its bigger brother has also joined the leak party with a new reveal that shows all the details about the  upcoming Moto G5S Plus.

According to sources, the devices have been confirmed to be called the Moto G5S and Moto G5S Plus, which we kinda already knew. More importantly is some of the specs of the bigger device have leaked.

The Moto G5S Plus will run Android 7.0 Nougat and be powered by an octa-core 64 bit processor. The device will have a 5.5-inch screen running at 1080p resolution on an IPS LCD display. Of most interest seems to be the dual-camera setup on the rear of the device that will be accompanied with a dual-LED flash which is presumably for some depth of field features. There’s a single front-facing camera and single LED flash.

There isn’t much different over the smaller G5S as specs like battery capacity and RAM haven’t yet been leaked, but expect the battery of the G5S Plus to be a higher capacity given the extra space available in the chassis of the 5.5-inch screen device.

Be sure to stay tuned for further details of the Moto G5S and Moto G5S Plus as they emerge.