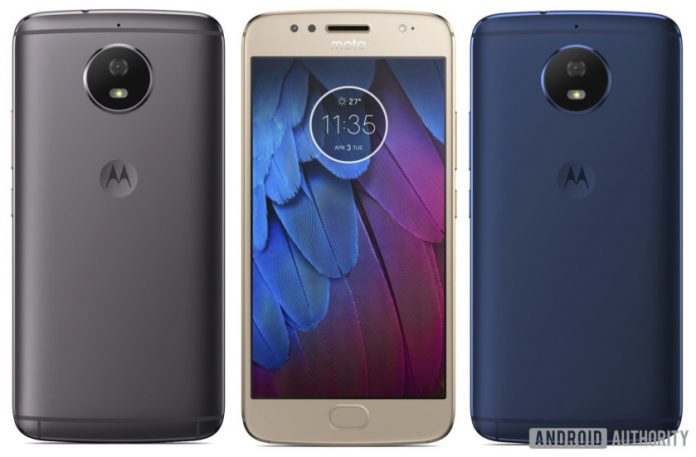 Motorola unveiled the Moto G5 and Moto G5 Plus at MWC 2017, but as it appears these aren’t the only phones coming under the Moto G banner that we’re going to see launch this year.

Through a recent leak which revealed Motorola’s upcoming Moto product release road map for this year, we could see the company has at least two more Moto G models in the pipeline. And now it seems one of them surfaced online. 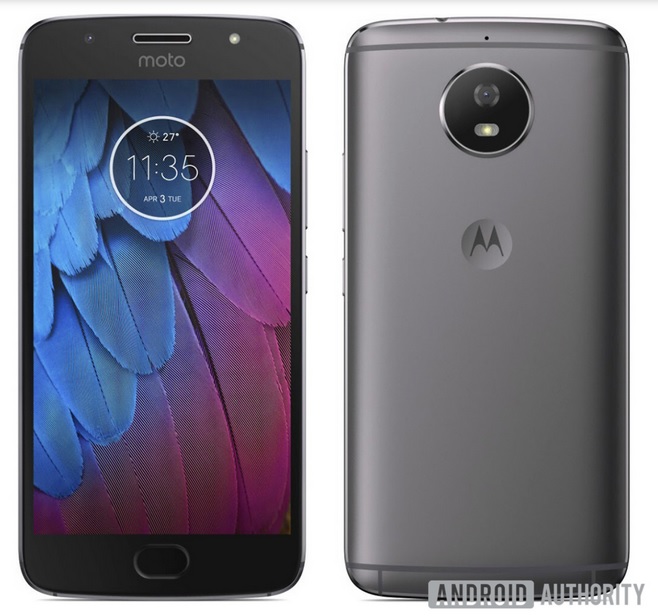 The folks at Android Authority have managed to get hold a bunch of renders depicting the upcoming Moto G5S. The images were obtained from a trusted source who is familiar with Lenovo’s upcoming plans.

According to the information, the Moto G5S will be a bit more high-end than the Moto G5 and Moto G5 Plus. While the two current Moto G5 models feature an aluminum back plate and plastic sides, the new phone will boast a full metal design. 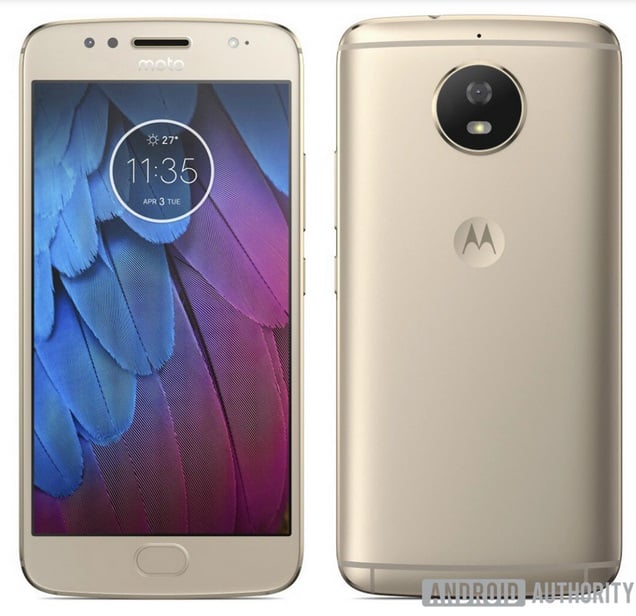 The Moto G5S is revealed in Grey, Gold and Blue paint jobs.

While the source didn’t reveal anything about the specifications of the upcoming phone (s), the leaked slide revealed the Moto G5S (if indeed this is the phone that appeared in the slides) will come with a 5.2-inch FullHD display (1920 x 1080) while the Moto G5S Plus will feature a 5.5-inch fullHD screen and a dual-camera setup. 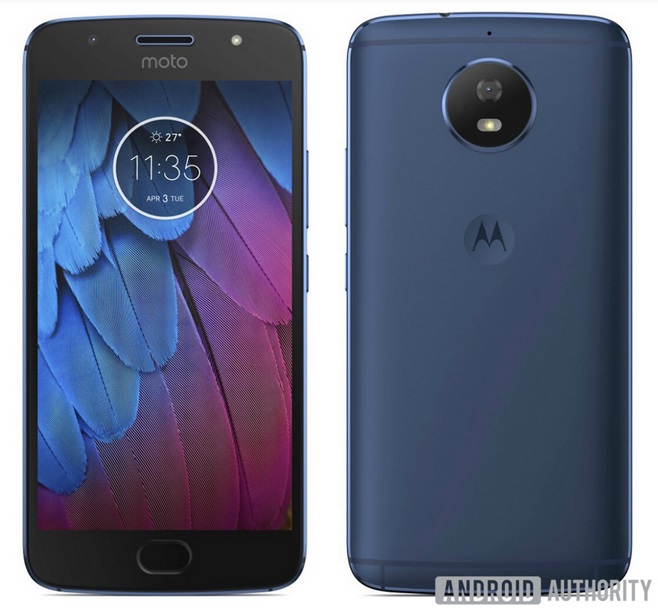 We expect the specs of the new Moto G5S models to be a little higher, so maybe the G5S Plus model will get a Snapdragon 660 treatment. We’re just speculating at this point, as nothing in this sense has been confirmed.