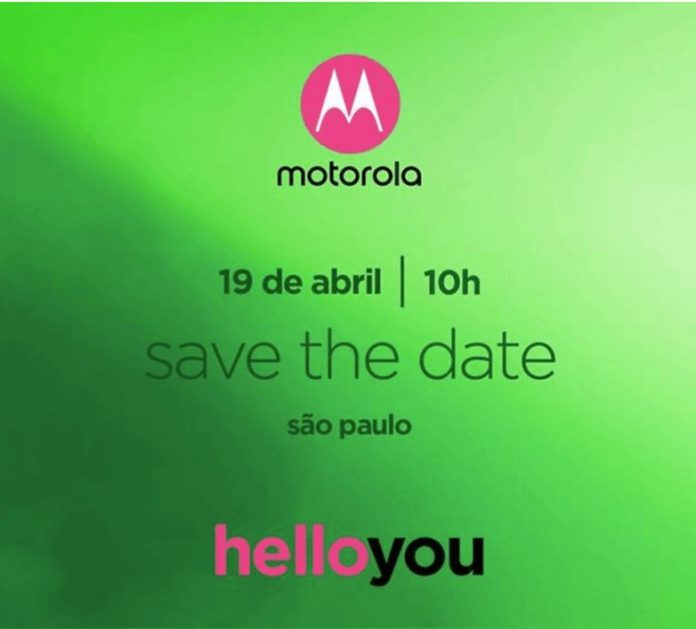 Recently, when Lenovo appointed a new President for Motorola, the company stated that its new line of phones would be announced in April. Now, Motorola has seemingly confirmed the G6 devices are being revealed on April 19th. This line should include the Moto G6, and the Play and Plus variants

Motorola has sent press invitations to many news outlets for an event in Brazil. The invite doesn’t call out the G6 in name, but it seems like this would be a perfect time. This time last year we had the G5 announcement so now is ideal timing for a G6 introduction. 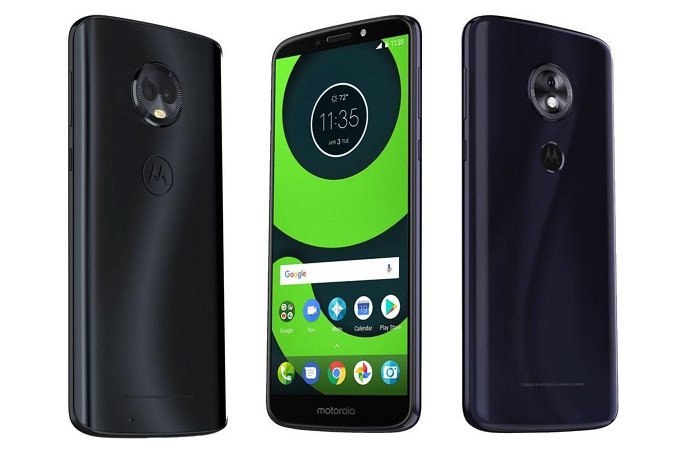 If you analyzed the invite, it’s green background match the green wallpaper in the Moto G6 leaks. Other than that, the invite-only says “Save the date” as all most of these sort of things often do.

As with the previous Moto G lines, the G6 should provide a great budget option for anyone that doesn’t want to shell out hundreds for a good android phone. We should finally find out if the leaks are accurate in a couple of weeks.

What do you think about the G6? Are you excited about it? Leave a comment below with your feedback or opinion.