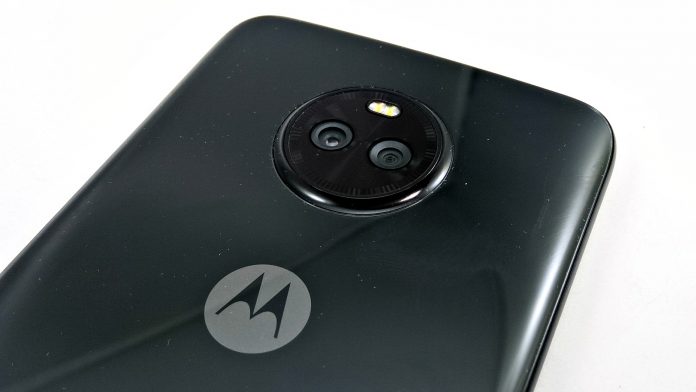 While we have seen new devices from Samsung, Huawei, and others, Motorola has been relatively quiet. All of that is about to change as the company is nearing the launch of the Moto G6 lineup.

A new teaser clip for the G6 shows off the device from different angles. This reveals a design similar to that of the popular Moto X4, which launched last year.

It’s obvious that the G6 will not be keeping with the trend of Moto Mods found on the Z2 lineup. However, this comes as no surprise as the Moto G lineup is geared more towards the budget-minded consumers.

From the teaser, we get a close-up look of the different buttons around the edges. We also see the front-mounted home button/fingerprint scanner, along with the rear-camera module.

The teaser confirms the existence of a dual-camera setup, which will sport an LED flash placed below. What the teaser doesn’t confirm is whether Motorola will be opting for an 18:9 display with the G6.

In an unexpected move, we are likely to see three devices with the G6, G6 Play, and G6 Plus. However, none of these devices will sport flagship specs and will rest in the mid-range and budget markets.

Previous leaks have revealed that these devices could be launched as soon as tomorrow (April 19th). Motorola is reportedly holding an event in Sao Paulo, Brazil and sent out a “Save the date”.

While these won’t be flagship devices, the new Moto G6 lineup will likely be hot-sellers. Here’s to hoping that these won’t be limited to specific regions that aren’t in the US.

Let us know what you think about this teaser and if you’re interested in seeing what Motorola has been working on. In the meantime, we’ll be keeping our fingers crossed for an awesome 2018 flagship lineup.