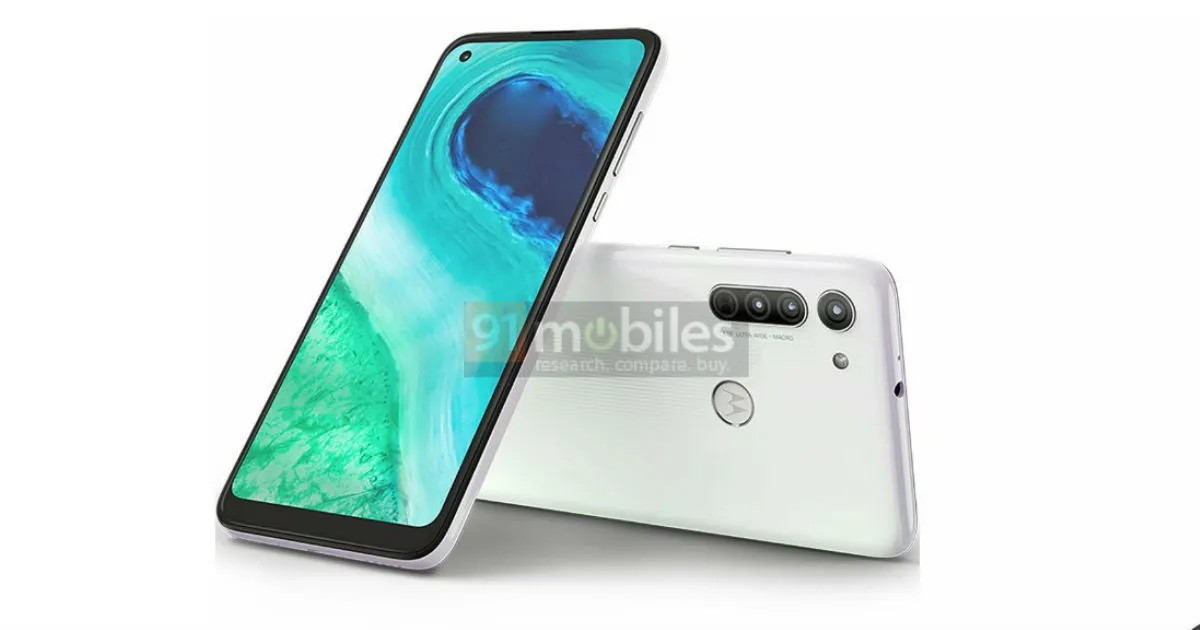 Thanks to a pair of reports and leaks from XDA-Developers and 91Mobiles, we have a fairly detailed understanding as to what’s in store from Motorola. At least as it pertains to its affordable Moto G series of handsets.

The Moto G8 Play and Moto G8 Plus, already available in select markets around the globe, are set to see another two models join the roster. On the horizon are the Moto G8 and Moto G8 Power.

Both new devices are reported to features hole-punch displays with the front-facing camera embedded. This would be a first for Motorola’s G family as even their siblings have a notch cutout display.

The two phones are also expected to share a number of details and design features, including rounded corner, fingerprint scanners in the rear Motorola logo, and button placement.

As to where they differ, it sounds as if the G8 line will vary more from model to model than its predecessors have. With that said, here’s what we tentatively have to look forward to from Motorola.

It’s not immediately clear when Motorola plans to introduce the new models, but Mobile World Congress makes sense. Slated to take place in about one month’s time, it’s the annual trade show where many phone makers trot out their new devices.