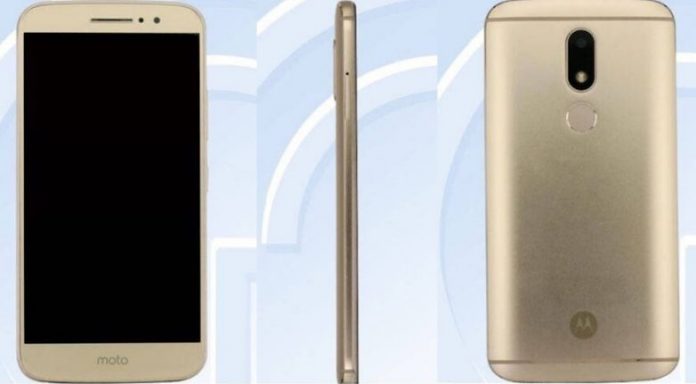 Over the last month or so, there have been whispers and leaked renders of Lenovo’s next phone, the Moto M. Thanks to a tweet from Krispitech and a report from The Verge, we now know more about the specs of the Moto M. The Moto M will feature Android Marshmallow, a Qualcomm Snapdragon 625, fingerprint reader, 4GB of RAM, 64GB of expandable storage, and a 5100 mAh battery. 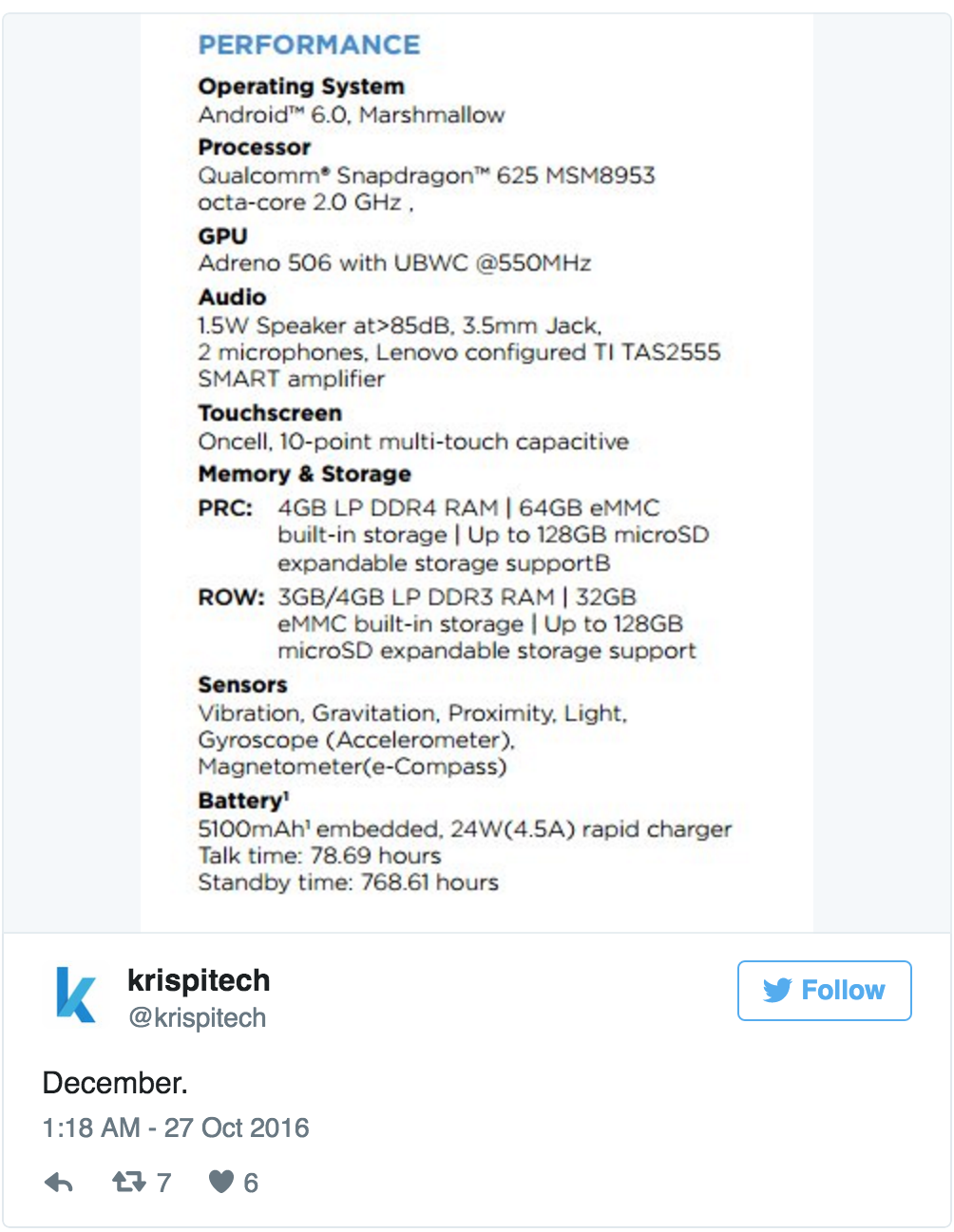 The Moto M looks to be extremely comparable to the Moto Z Play in many ways, and the lack of Moto Mod support hopefully means it will also be more affordable. In addition to the leaked specs, Krispitech hinted at a December release, which would be a timely release for the 2016 holiday season. Between the higher end specs, the full metal body, and the large battery, Lenovo has given us a lot to get excited about.