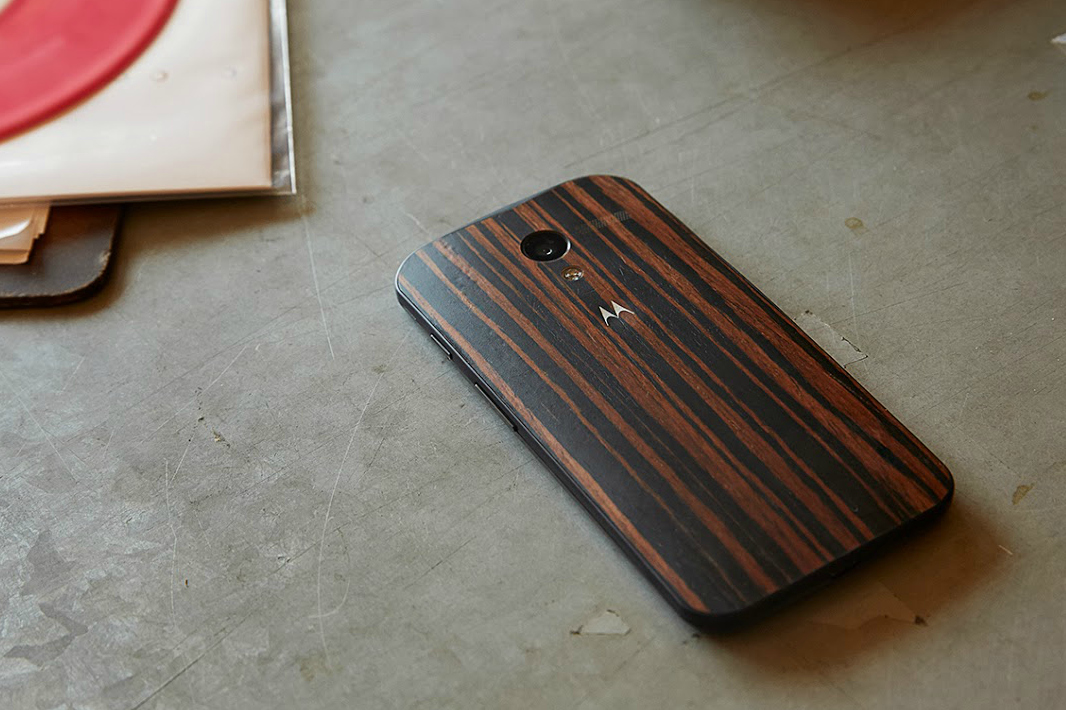 Motorola isn’t showing off any new devices at Mobile World Congress 2014 in Barcelona this week, but the company made a few announcements in the form of a Q&A on Twitter today.

Among the news was that the successor to its Moto X flagship smartphone is coming this year in ‘late summer.’ Still owned by Google at the time, Motorola released the Moto X in August 2013, so it’s due for a refresher. Motorola said to stay tuned for more details about the upcoming smartphone.

Other news is that it is bringing a smartwatch to market this year that addresses “consumer issues like style & battery life” and Moto Maker will be rolling out to Western Europe and Mexico in Q2 2014.

It’s sure to be a big year for the now Lenovo-owned company, that’s all we have to say.