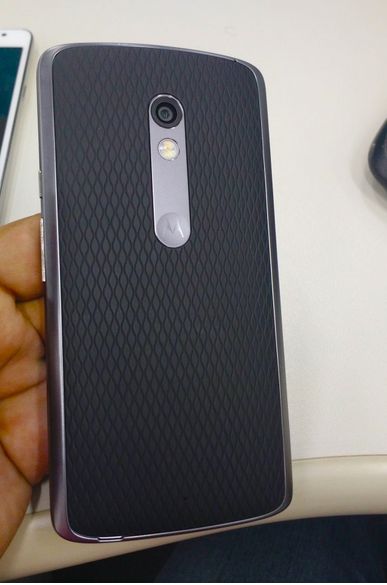 There is yet more supposed leaks of the upcoming Moto X 2015 and Moto G 2015. This time, they were spotted in Brazil and Mexico, where photos of each device were taken.

First up is the Moto X 2015. There’s only one photo and of the back, no less, which appears to have the Kevlar Motorola is known for using in its other flagships, like the Droid Turbo and Droid Razr Maxx. Phandroid noticed a small hole at the bottom, which suggests that the back could be removable and replaceable.

Lastly, we have three photos of the Moto G 2015, one of the back, another of the top, and one more of the front of the alleged device. It appears to be made of plastic on the sides with textured finish on the back. The phone’s front shows a screenshot of it running Android 5.1.1. 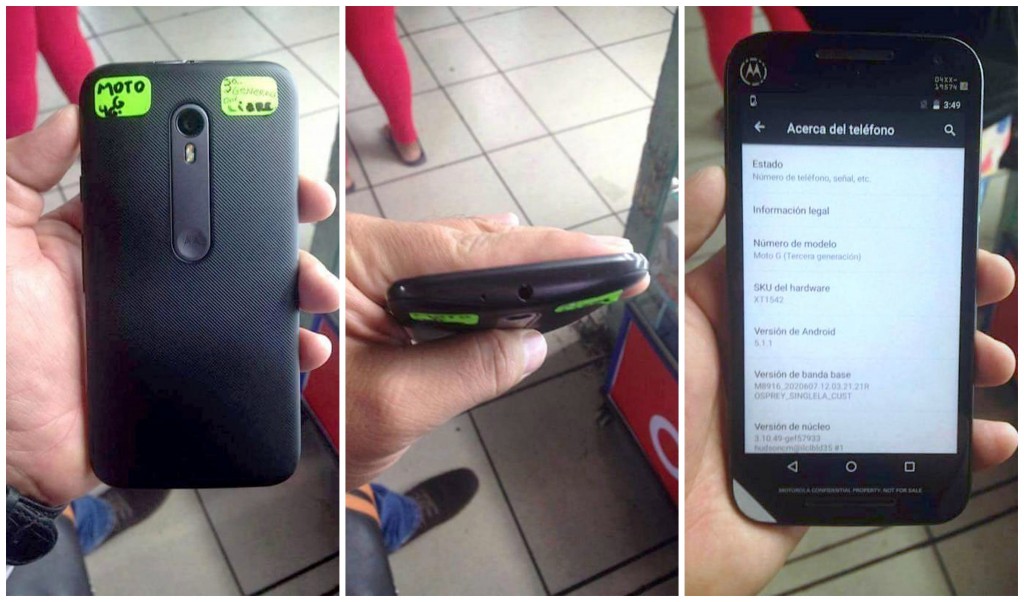 Whether these devices are genuine remains to be seen. However, there are plenty of rumors of either device. Some of these include a sport version of the Moto X and leaked press renders and images. Still, Motorola does have an event on July 28th, and Lenovo’s CEO hinted the new Moto G would be released this month. In no more than two weeks, we’ll know exactly what the company plans to unveil.