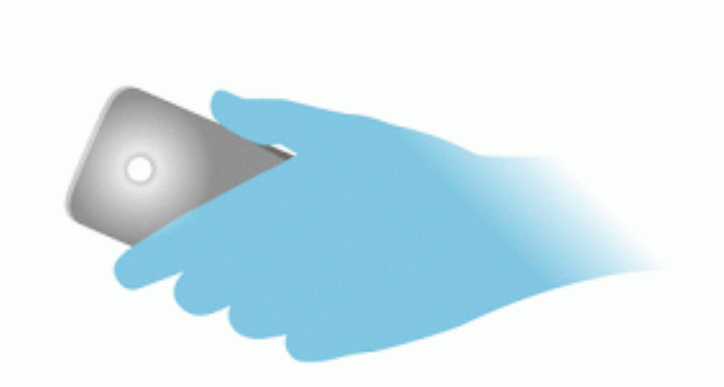 The second generation Moto X is starting to receive its Android 5.1 software update. Included as part of the update is support for HD calls, quicker access to Wi-Fi and Bluetooth settings, and enhanced security.

Motorola, for its part, has also introduced a new feature called Chop twice for Flashlight. Essentially you chop the phone twice in the air is if using on an invisible cutting board and you’ll turn on the flashlight. Do it again and you’ll turn it off.

Don’t look for the 5.1 update on your U.S. version just yet; Motorola has only deployed this select models in Brazil. Other markets and carriers are expected in short order.

In addition to the Moto X, Motorola has readied the 5.1 update for its 2015 version of the Moto E 4G LTE and is working on the same for the Verizon Droid Turbo.