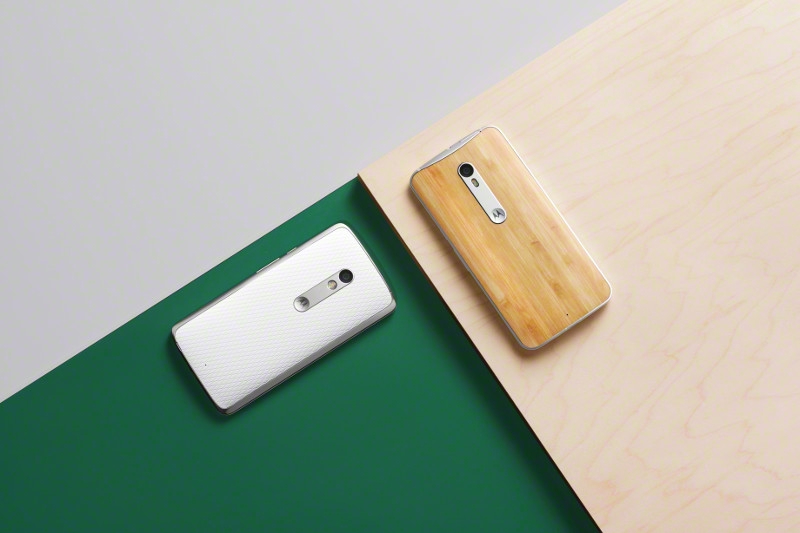 The wait finally got over for those who own the Moto X Play in India and Brazil as Motorola has started pushing the Android 6.0 Marshmallow update for the device today. While the Lenovo-owned company had been one of the fastest OEM to roll out the Motorola update to its handsets, the Moto X play had to wait a bit longer than its premium counterpart, the Moto X Style, and its predecessor the Moto X (2nd Gen.) to receive the update.

The update, which is available over the air (OTA), brings some new changes including, Doze mode and App Standby, Google Now on Tap, granular app permissions, additional storage options and Google’s voice assist throughout the system.

The Moto X Play is known as the DROID Maxx 2 in the US and there is still no word as to when will Verizon begin rolling out the software to the users in the country. Since the Moto X Pure Edition (known as the Moto X Style globally) has already received Android 6.0 in the States, it can be assumed that the upgrade for the Moto X Play must be just round the corner.

Has your device received the Marshmallow update? Has it improved the performance of your phone? Do let us know your views in the comments section below. 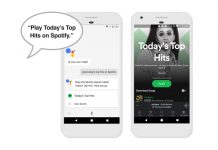 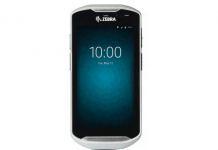