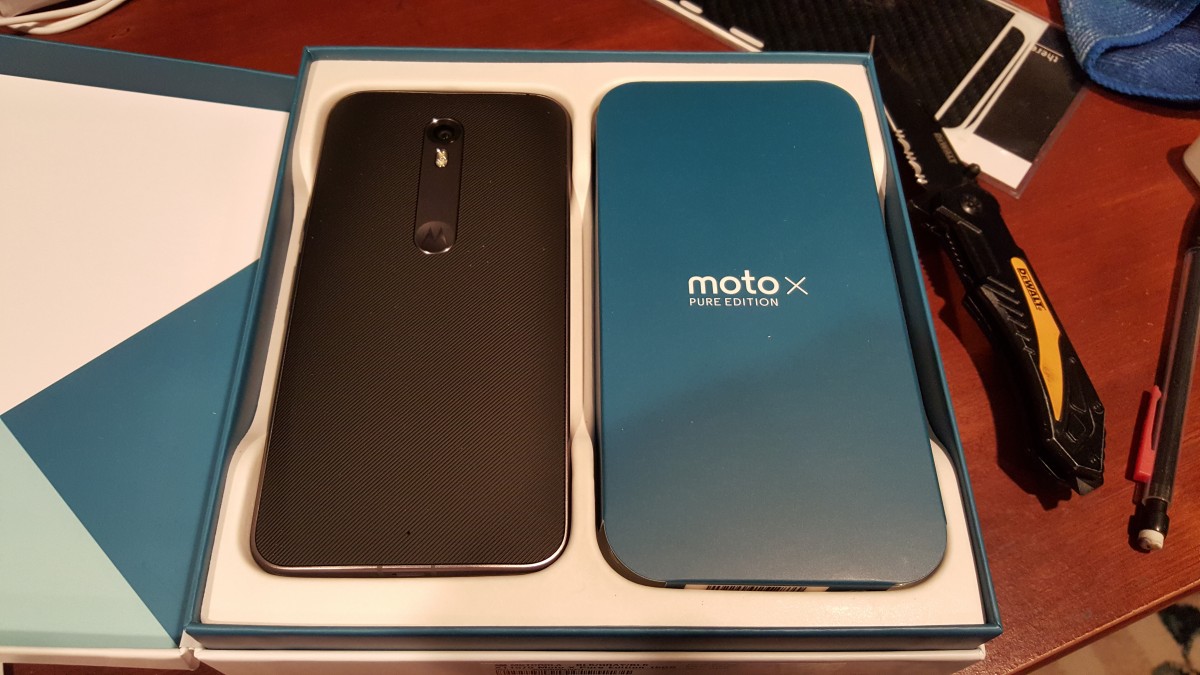 I have always enjoyed Motorola phones, I’ve just never really got any hands-on time with any of them. I remember when the Razr first came out, and it was the first phone that I truly really wanted. Then came the Droid series, which were by far the best Android phones at the time, the problem was that I was on T-Mobile, and still am.

Fast forward a few years and I finally decided to purchase my first Motorola device, the Nexus 6. While it was made by Motorola, it didn’t include all the features a standard Motorola phone would. Nonetheless, my Nexus 6 was my favorite phone to date, and still might be. The design style is still my favorite. Motorola made a phone with a 6 inch display manageable to hold. Now that’s an accomplishment.

The Moto X devices always intrigued me, but they always lacked in the specification department. The original Moto X only had a 4.7 inch screen, 720p resolution, the Snapdragon S4, all powered by a small 2,200 mAh battery. The Moto X (2014) made serious improvements, like upgrading to a 1080p AMOLED display that was 5.2 inches diagonally. the timeless Snapdragon 801 processor, but still only upped the battery to 2,300 mAh. 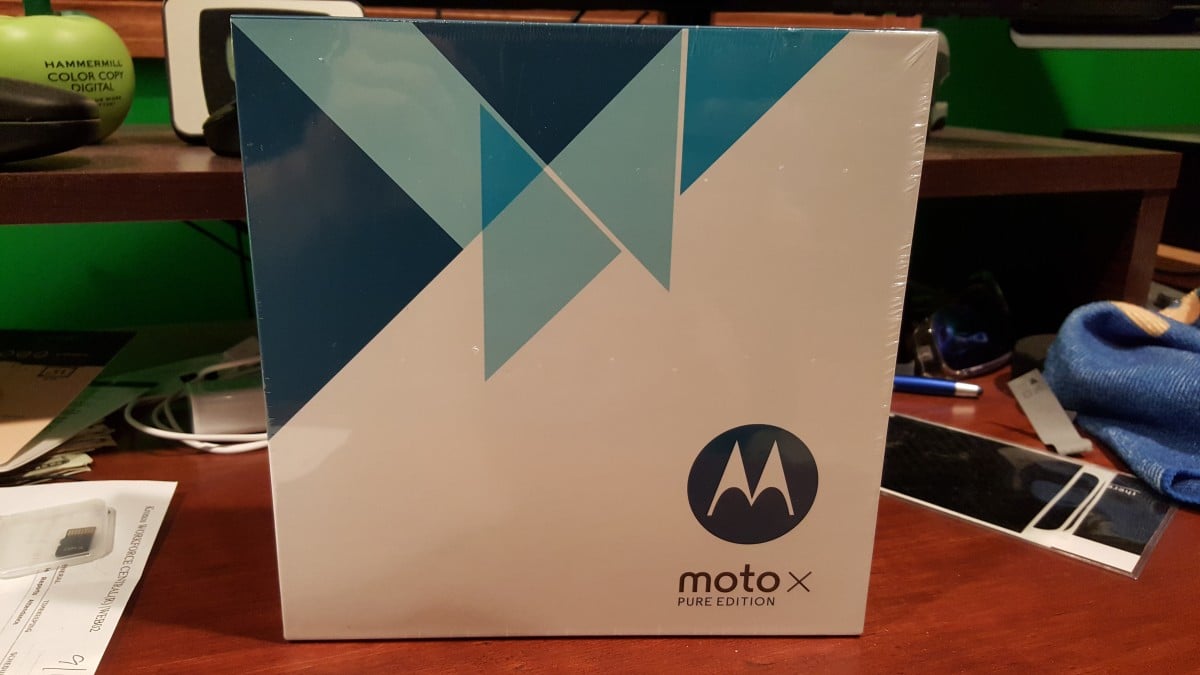 When Motorola announced the Moto X Pure Edition, they caught my attention 100%. Not only did they make the device more affordable by starting it at $399.99 completely unlocked, but they upgraded the device in EVERY single category. It ships with 3 GB of RAM, Snapdragon 808 processor, 21 megapixel rear-facing camera, and a nice sized 3,000 mAh battery.

I have been using this device since I received it this past Friday (3 days), and I am nothing short of impressed. The device is already my favorite device of 2015, and I have used the HTC One M9, Galaxy S6/S6 edge, LG G4, OnePlus 2, and the Galaxy Note 5/S6 edge+. That is definitely saying something.

Even though it doesn’t have the highest end specs, it functions just fine. Some companies put too much thought into packing the device to the gills with high-end hardware, but the device doesn’t function as well (OnePlus). I think Motorola made an excellent choice going with the Snapdragon 808 in the Moto X. I liked the performance a lot in my G4, so I haven’t had any complaints. In my experience, the Snapdragon 808 also gets much better battery life than the power-hungry Snapdragon 810. Hell, I’m even getting battery life on my Moto X than I was on my Note 5 with the super efficient Exynos 7420 (both have 3,000 mAh batteries). That points back to the hardware: it’s worthless without the right software.

Not only does the device outperform other flagships in 2015, I also think it looks better. Like I said earlier, I loved the Nexus 6 design, even with the massive display. The Moto X Pure Edition is shaped very similar, but is much easier to hold. I think Motorola hit the sweet spot with the 5.7 inch display. That is one reason why I like the Note series so much, but Samsung devices are somewhat hard to hold, especially now that they are glass and metal.

To compare the design of the Moto X to the Note 5, they have the same sized displays and nearly the same dimensions (height and width), but the Moto X is a lot easier to hold. Add on to it the rubberized back that comes on the default model, and it is the most comfortable device to hold on the market. I like it even more than the G4, and that is a device that is slightly smaller.

Motorola definitely hits the nail on the head with balancing a large device with making it manageable to hold. The edges are flat enough that they are easy to grip, but it also rolls off to the back to make it comfortable to hold. Couple that with the rubberized back and it is the best device to hold in 2015 by far. It’s amazing how much curves can help how easy it is to hold.

Like I stated earlier, the Nexus 6 was and still is one of my favorite devices of all time. So naturally, the Moto X fits right in, but it brings the Motorola features that the Nexus 6 left out. Having used the Moto X Display for just a few days, I must say it is the most convenient thing that I have used on a smartphone. I love being able to pull the phone out of my pocket, having it “breath”, and showing me if I have any notifications. Not only that, but being able to check what messages and notifications say without unlocking the device is more convenient than tap to wake. I thought I would miss tap to wake on the Moto X coming from the G4/OnePlus 2, but Moto X Display is way better.

Overall, I am very impressed and quite pleased with the Moto X Pure Edition. I am gladly using it over my Note 5 and getting better battery life and no noticeable performance drop off. The camera is definitely an improvement from the Nexus 6. The 21 megapixel camera is a large upgrade to the 13 megapixel on the N6. Another category that has vastly improved is the front-facing speakers. They are much louder and crisper than I’ve heard in the past as well. The display is very clear, but I am a little bummed it isn’t AMOLED. It isn’t a big deal, but it’s just something to note.