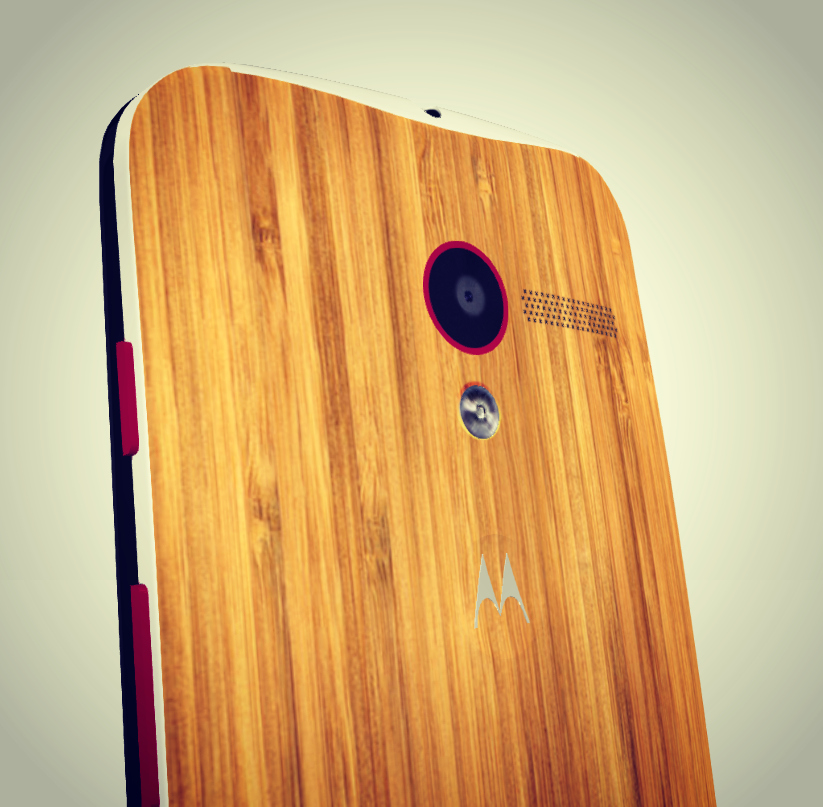 The infamous @evleaks has done it again and this time it concerns Motorola’s upcoming flagship, Moto X+1.  Below is his tweet:

Motorola Moto X+1 goes by codename Victara, and — no surprise here — is slated for sale by all four national carriers.

No details have leaked as far as specs, but I am sure it will come with many customizing options like its little brother, the Moto X.  Motorola has slated the device for a late summer debut, so there is plenty of time for more rumors and pictures to leak out.