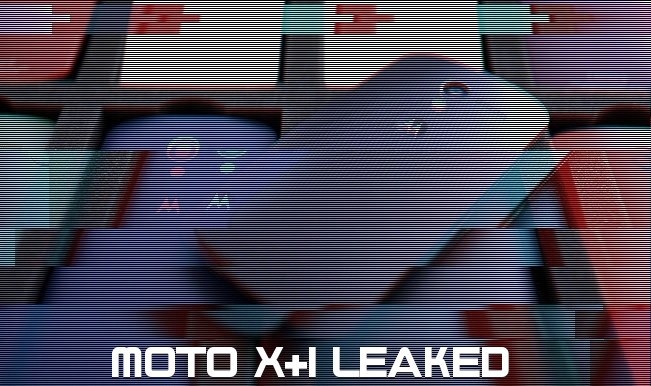 Motorola’s Moto X smartphone was one of last year’s biggest surprises. It didn’t have the top specs, but it ran buttery smooth and it had some of Motorola’s really useful features. Moto X+1 should be Moto X’s successor and it has leaked several times thus far. First it made a brief appearance on Motorola’s website and then its specifications leaked.

This time around Motorola’s VP of Product Management, Punit Soni, may have accidentally confirmed Moto X+1. He tried to prove that Moto G’s permanent label that is displaying carrier name will be fixed in the future update. He took a screenshot to do so, but he did it on a 1080p screen while Moto X and Moto G both have a 720p screens.

Moto X’s successor is expected to arrive late this summer, as Motorola tweeted in February. Do you own a Moto X smartphone and are you looking forward to Moto X+1 or whatever they decide to call it?